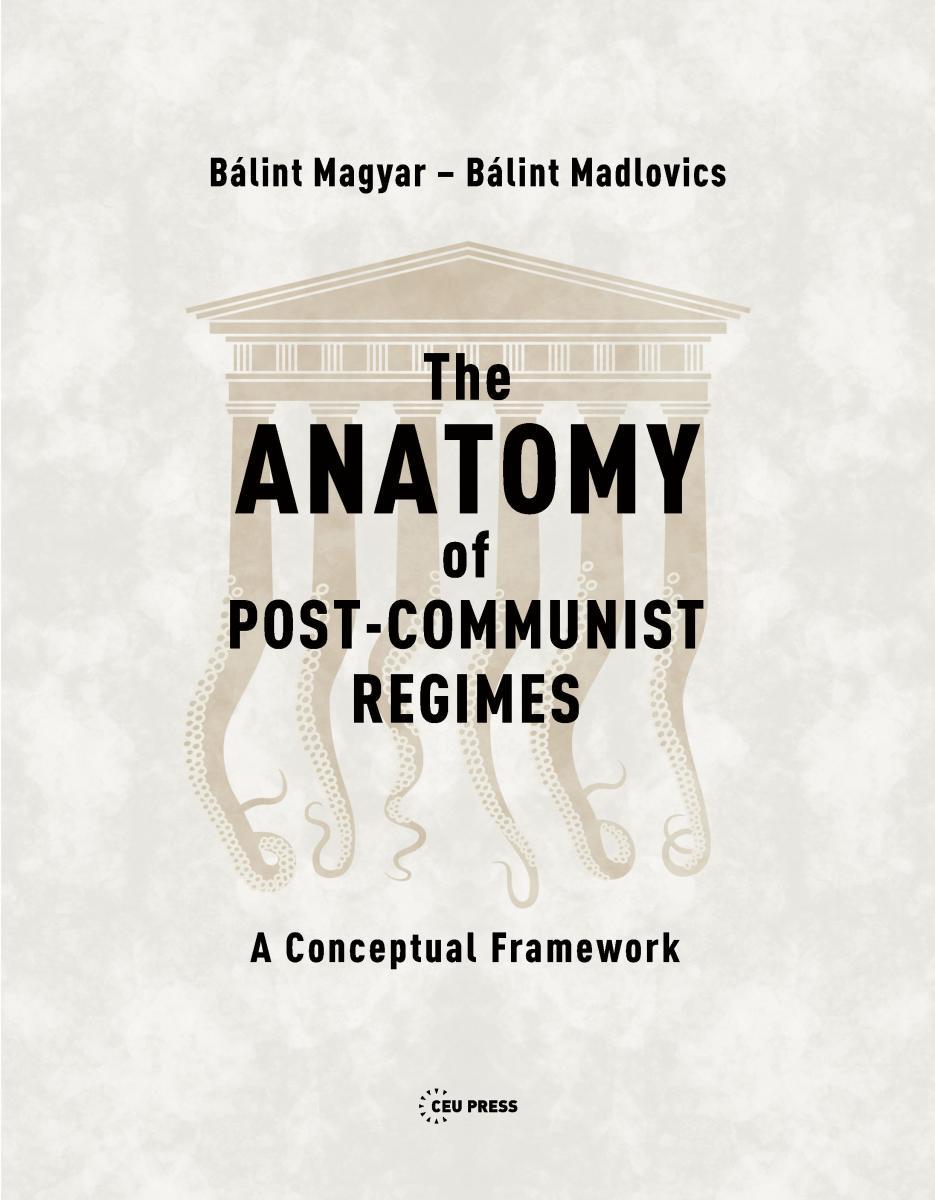 GEORGIAN THEMES ACROSS A VARIETY OF CEU PRESS PUBLICATIONS

This compilation features books of the Central European University Press, published since its establishment in 1993, that have some relevance to Georgia (Sakartvelo), its history and culture. After the latest release, titles in the backlist are arranged by content: contemporary topics are on top, older themes below. For more substantial information about the content and availability, please click on the covers of the book, or on the links inserted into the citations.

“In 980 a Georgian monastery (Iviron) was founded in Mount Athos. The Christian polity of Georgia in the southern Caucasus was destroyed in the course of the seventh-century northward expansion of the Caliphate. It was re-established in the late ninth century, flourished, and survived until the Seljuk attack between the 1060s and 1080s. Iviron marked the presence of resurgent Georgia in the monastic heart of the Orthodox world, that is, in Mount Athos.”—Words in Space and Time.
“Thanks to a variety of monasteries in Mount Athos and on Cyprus (not subdued by the Ottomans until 1570), the Georgian and Syriac scripts left their traces in Central Europe.”
“The translation of the Bible into new vernaculars was facilitated by the publication of the old medieval canonical translations of the Holy Scripture into (Old Church) Slavonic in 1571 in Ostrog in Poland-Lithuania, Grabar (Old Armenian) in 1666 in Amsterdam, or (Old or Classical) Georgian in 1743 in Moscow.”

“Shevardnadze started instituting a single-pyramid power network with himself as chief patron. The state worked like most of the CIS countries, with people close to Shevardnadze, including his family members, acquiring large monopolistic economic rights, including in the oil and gas trade.”—from the momentous endeavor of analyzing post-communist regimes.
“After the Rose Revolution, Saakashvili combined the brave fight against organized crime and corruption, and a libertarian drive to shrink the scope and extent of the state. Indeed, he was not completely free of patronalism, having been supported by major oligarchs like Bidzina Ivanishvili.”
“Ukraine, Moldova, Belarus and Georgia are the major countries in the region with a history of Gazprom diplomacy.”
“The ruling Georgian Dream party achieved constitutional majority in 2016. However, as of late 2019, this has not been followed by autocratic consolidation, nor a clear attempt to establish a single-pyramid patronal network.”

Books with a Georgian focus:

Three tales of the Caucasus by Aleksandre Qazbegi, one of the most prescient and gifted chroniclers of the Georgian encounter with colonial modernity. A member of the CEU Press Classics series.

The author is Georgian and half of the book is on Georgia: comparing the relationship between globalization and contemporary nationalism in Georgia and the Basque country, or rather Sakartvelo and Euskadi.

“The poems of the young Stalin were typical of a student. They rehash the motifs of Georgian Romanticism, which was a very strong trend in Georgian literature. It was dominated by two principles—the rebellious, generally characteristic of the romantic poet, and the historic-nationalist.”—from the book on the literary output of despots.
“In his 1901 textbook on the theory of literature, the Georgian public figure Mikhail Kelendzeridze included a poem signed by Soselo (one of the first alias Iosif Dzhugashvili) as one of the best examples of Georgian classical literature.”
“Stalin’s trilogy is constructed according to its models. In other words, the biographies of Lenin and Stalin and the Short Course can be understood not simply as works of socialist realism, but as its meta-texts. Stalin was the major Soviet writer.”

Independent Georgia received attention in books on the post-soviet realities:

“Against the backdrop of the frenzy of reforms under the towering dominance of President Saakashvili, it is easy to forget that he initially came to power with a delicate coalition. It was leadership, rather than the circumstances, that mainly explains the difference between the Georgian reforms and the rest of the CIS.”—from a volume on post-communist regimes.
“The period following the war in 2008 is different from the reformist frenzy of the earlier phase of his rule. On the one hand, the wounded Saakashvili changed from ‘Misha the reformer’ to ‘Misha the builder.’ He started large scale popular projects such as the transformation of Batumi into an international holiday and entertainment center.”
“Towards the end of the campaign period, Saakashvili’s strong personal appearance at rallies seems to have been strongly counterproductive. It appeared to push many voters towards the ‘safe bet’ of the Georgian Dream, who have practiced power without the excesses of Saakashvili.”