Ivan T. Berend is Distinguished Research Professor at the History Department of the University of California Los Angeles.

His work addressed such issues as the complex economic, social, ideological, and cultural history of Central and Eastern Europe in the 19th–20th century; the economic history of 19th and 20th century Europe, the problem of modernization, backwardness and regional differences within Europe, and the history of the European Union. 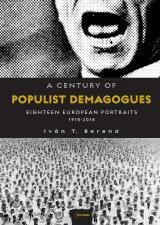 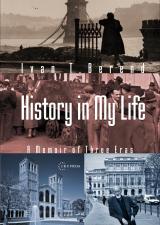