András Koerner was born in 1940 in Budapest. After receiving his degree in architecture he worked for several years as an architect. In 1967, he moved to the United States, where he continued the same career. Since his retirement, he dedicates his time mostly to writing and organizing exhibitions. His publications include: A Taste of the Past. The Daily Life and Cooking of a Nineteenth-Century Hungarian-Jewish Homemaker (University Press of New England, 2004) and The Stages of Andor Weininger from the Bauhaus to New York (Alma on Dobbin, 2008) 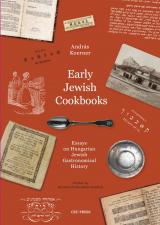 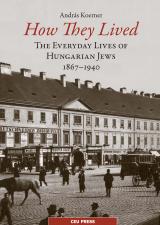 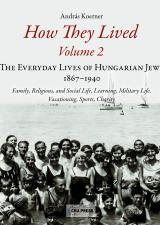 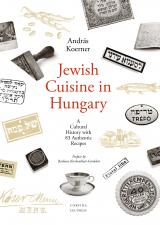