Constructions of the Other in Early Modern Perceptions 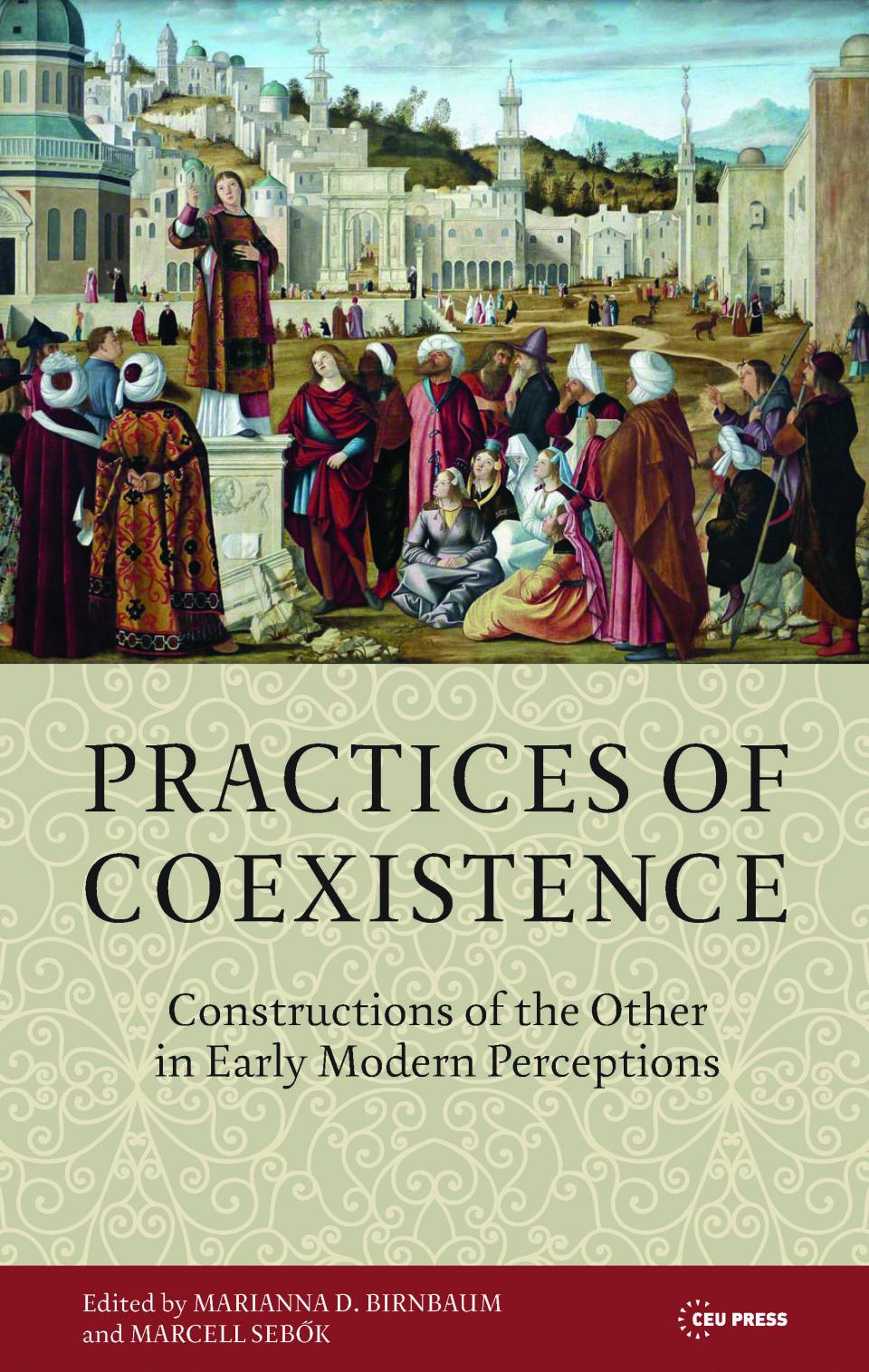 The essays in this book provide interesting contributions to the ongoing debate concerning the representation of differing cultures, i.e., the “image of the Other” in the early modern period . They deal with images, projections, and perceptions, based on various experiences of coexistence. Although the individual contributions contain sources and references of iconography, this is not just another volume of art history or visual studies. As examples of practices in diverse historical contexts, the book includes a variety of textual material, such as literary productions, rhetorical exercises, dramatic applications, chronicles, epistles, and diary-like historical accounts that express ethnographic sensitivities. Thus, supported by a thorough research apparatus, these studies propose a new cultural history of the early modern coexistence of various communities, as identified in current research by young scholars.

Another novel feature of the volume is the deliberate digression of traditional scholars’ focus and the investigation of rarely examined regions and practices. This approach allows the contributors to spotlight their special areas of research and to share a fresh new look at “the Renaissance.”

The Good Fowler as a World Conqueror: Images of Suleyman the Magnificent in Early Modern Hungarian Literary Practice
Ágnes Drosztmér

Repercussions of a Murder: The Death of Sehzade Mustafa on the Early Modern English Stage
Seda Erkoç

Constructing a Self-Image in the Image of the Other: Pope Pius II’s Letter to Sultan Mehmed II
Özden Merçan

All Moldavian Eyes on Ottomans: Perceptions and Representations at the End of the Fifteenth Century
Teodora Artimon

"These essays succeed both in exposing nuance in the evolution of cultural stereotypes in situating the process of Othering in the zones of ongoing and immediate interaction. So, indeed, does the book itself—a product of creative interaction between scholars from Hungary, Turkey, Romania, and the United States, gathered together at the Central European University. Since this book appeared, Hungary’s xenophobic president, Viktor Orbán, has forced that institution to relocate to Vienna, where one hopes it will enjoy a friendlier reception. The tragic irony of this volume is that its host has fallen victim to the very forces of Othering that its contributors so ably expose."

"The contributions in the volume collectively constitute a timely addition to the existing body of scholarship that has sought to problematize entrenched categories in the study of transnational political and cultural contacts between East and West, and to propose new models to better understand the complex processes of image-making that sparked from political coexistence in the early modern period."