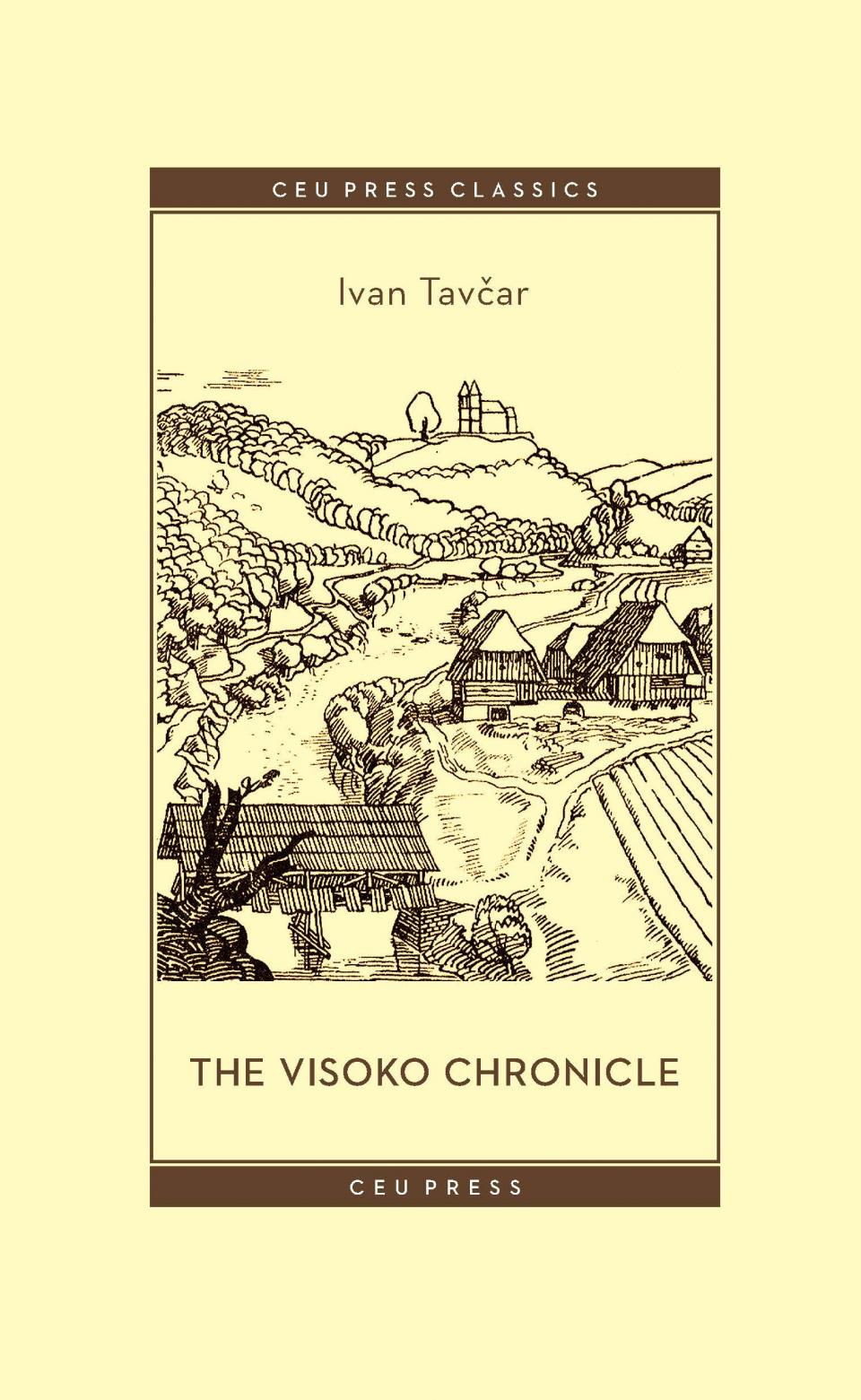 This historical novel—Visoška kronika in the Slovene original—is about two generations of the owners of the Visoko estate in the Duchy of Carniola, a predominantly Slovene province of the Habsburg Empire, in the seventeenth century. The events of the estate and the fate of its owners are affected by witchcraft persecutions, the mistreatment of Protestants, and the Thirty Years’ War. These themes are key to the construction of a Slovene national identity, which was going through a decisive phase as Tavčar was writing. By the time the novel was released in 1919, his nation had left the Habsburg Crown for the new Kingdom of Serbs, Croats, and Slovenes.

The work is both romantic and realistic. The deeply romantic motive of crime, repentance, and punishment intertwines the lives of father and son. The very acquisition of the estate is connected to a murder, which casts a long shadow over the next generation. Tavčar insists on the principle of man’s full responsibility for his acts, which can be repaired with action and determination. The author’s bleak realistic description of the farm life at Visoko reflects his polemical view of the Slovene farmer of his time.