Violence and the Medieval Clergy 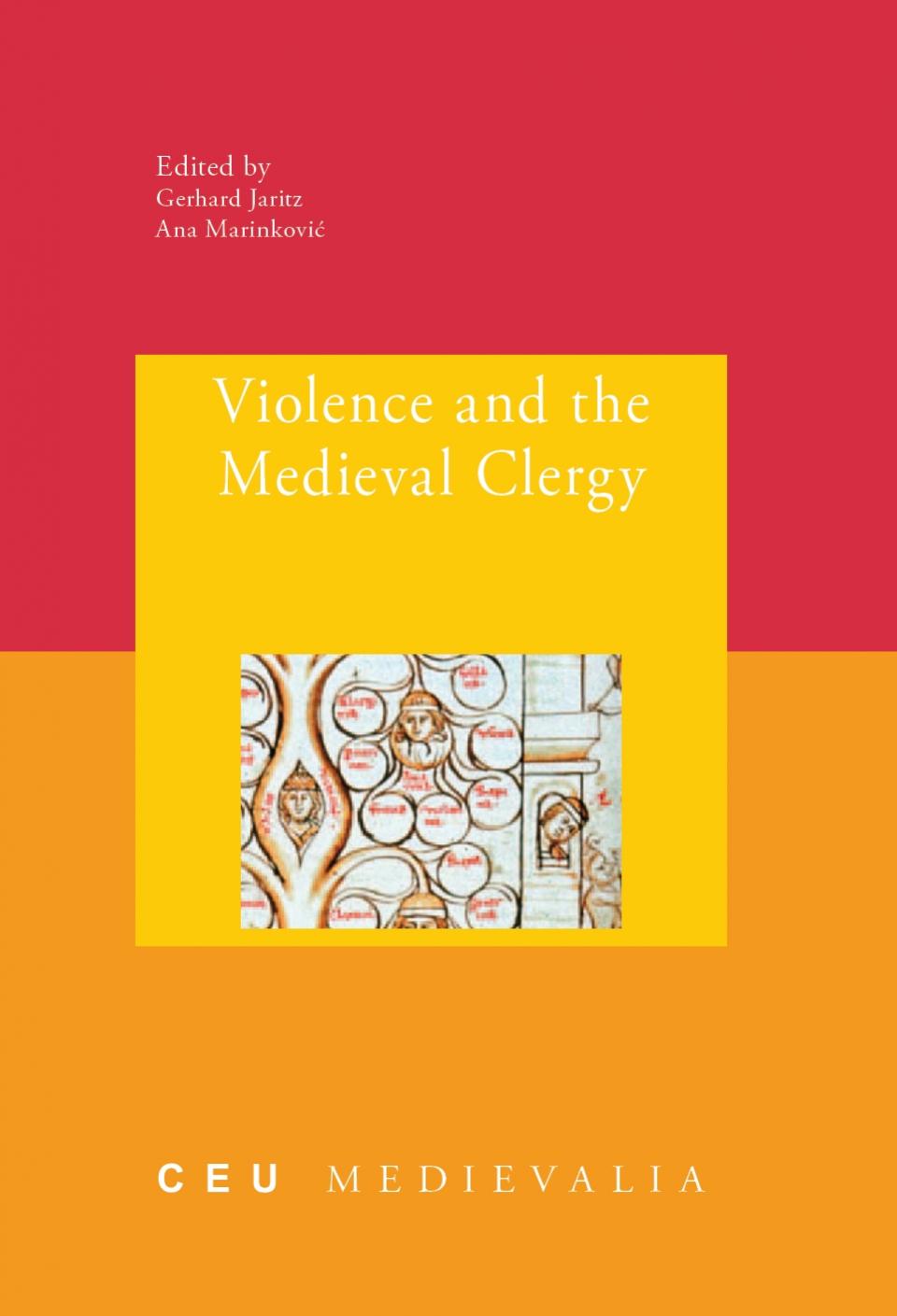 Violence was omnipresent in medieval society and affected all areas of life and the members of all social strata. Surviving sources deal regularly with any issues of violent actions, signs and results of violence, violent people and coping with violence. In such evidence, also the members of the clergy played an important role – as writers about violence and critics of it, but also as perpetrators, victims, and witnesses.

Preface
Peter Clarke: The Medieval Clergy and Violence: An Historiographical Introduction
Kirsi Salonen: The Apostolic Penitentiary and Violence in the Roman Curia
Torstein Jørgensen: "Killings, Unfortunately, Take Place More Often Here than Anywhere Else:" Civil and Clerical Homicide in Late Medieval Norway
Etleva Lala: Violence and the Clergy in Late Medieval Albania: with and without the Penitentiary
Gerhard Jaritz: The Bread-Knife
Gordan Ravančić: Sacred Space, Violence and Public Law in the Cloisters of the Franciscan and Dominican Houses of Dubrovnik
Nella Lonza: The Priest Barbius and His Crime before the State and Church Authorities of Medieval Dubrovnik
List of Contributors
Index