A Tale of Two Worlds 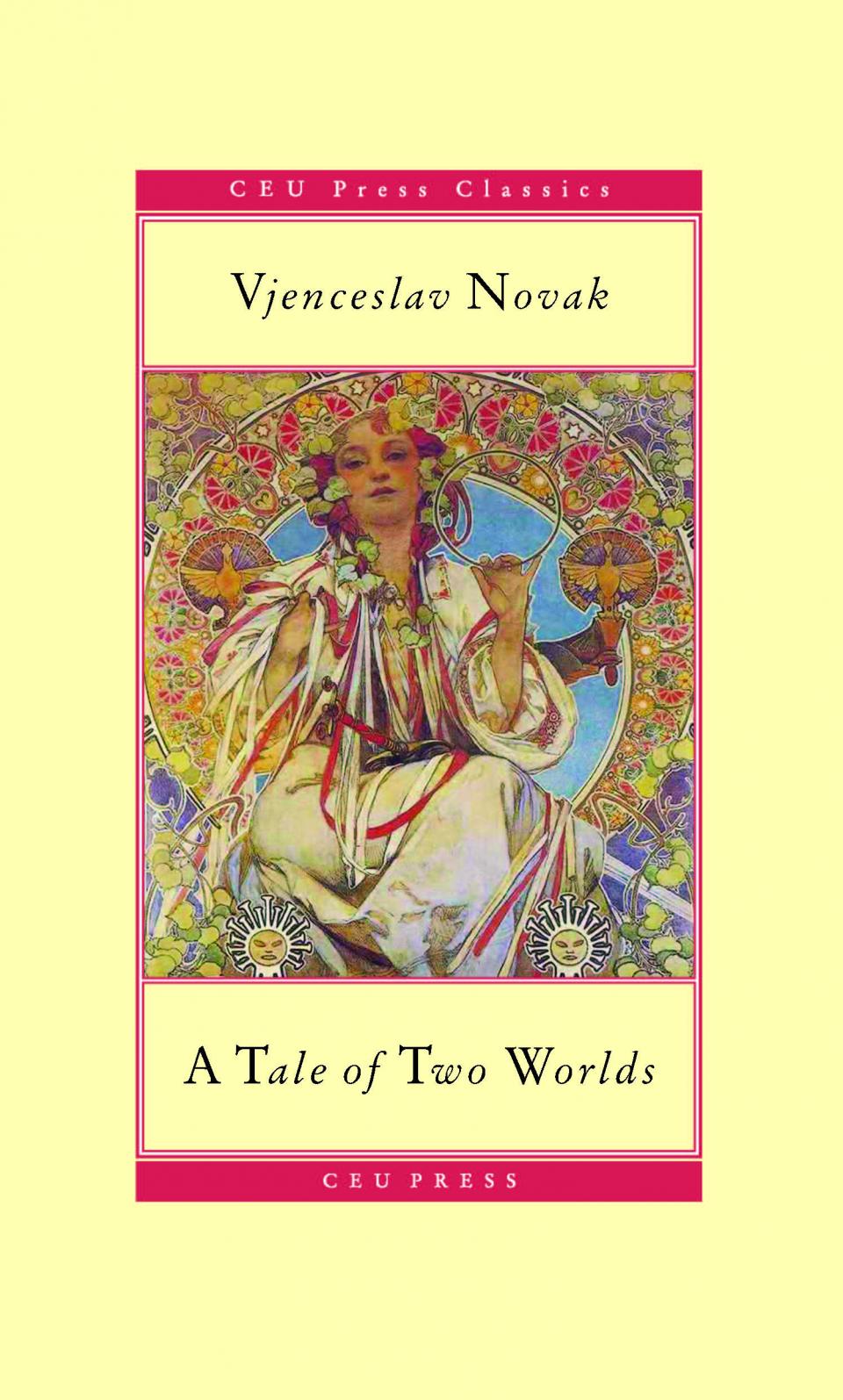 In this novel, written by the esteemed novelist in 1901, a provincial composer and organist from Croatia struggles to find his way along the perilous frontier between the worlds of artistic vocation and humdrum family life. The local kapellmeister---a Czech, in good Habsburg tradition, and a confidant of Gaj and Palacký, influential politicians of the time---recognizes young Amadej Zlatanić as a prodigy and persuades the stingy mayor and stubborn parish priest to pack the teenager off to the conservatory in Prague. After several years of sordid student purgatory, Amadej returns to Croatia---ready for love and ready to make great art.

The world of Central Europe in the 1860s flows past, and Amadej tries to keep abreast of political change. At the same time he ducks and dodges predatory relatives and townspeople in his native district, to which he has returned for the sake of employment. Despite his marriage to the impressionable and vulnerable local beauty, Adelka, and his devotion to their daughter Veruška, Amadej is sorely troubled by the political corruption and isolation of Croatia. His wife takes ill and his family is poor. Yet ultimately it is the vulgar, populist notion of Croatian "identity"---symbolized by the worship of the tamburica, a local musical instrument---that crushes Amadej's career. As it does so, he contemplates the two worlds of national greatness, amidst the Croatian national awakening, and international fame. Finally, frustrated beyond relief by unsuccessful affairs both amorous and professional, and tortured by the philistinism surrounding him, Amadej leaves the world of sanity for a mind-blowing descent into the maniacal and inescapable world of hallucination, paganism, and paranoia.