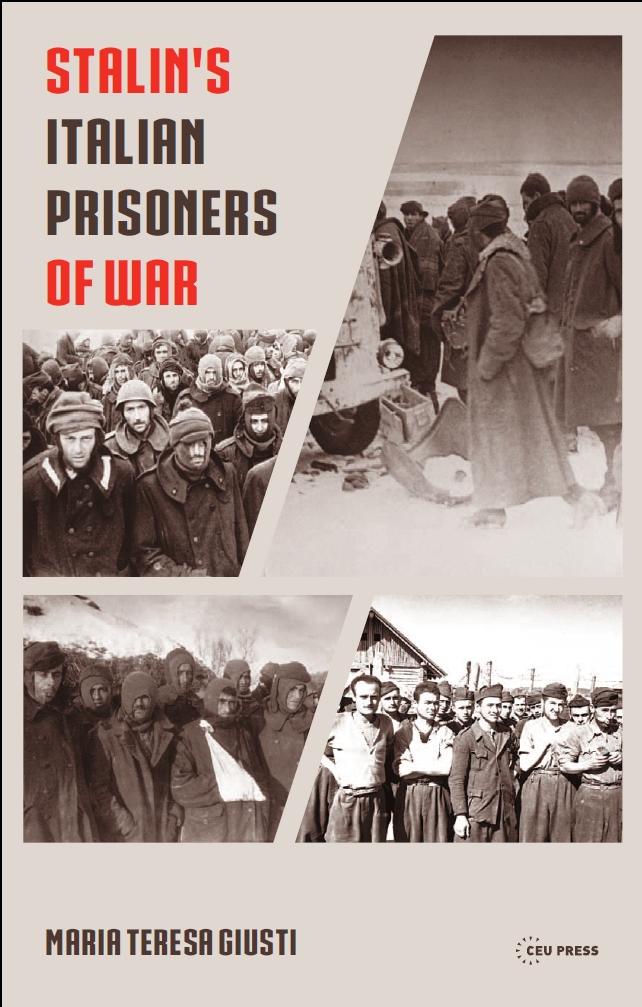 This book reconstructs the fate of Italian prisoners of war captured by the Red Army between August 1941 and the winter of 1942/43. Of 230,000 Italians left on the Eastern front almost 100,000 did not come back home. Testimonies and memoirs from surviving veterans complement the author’s intensive work in Russian and Italian archives.

The study examines Italian war crimes against the Soviet civilian population and describes the particularly grim fate of the thousands of Italian military internees who after the September 8, 1943 Armistice had been sent to Germany and were subsequently captured by the Soviet army to be deported to the USSR. The book presents everyday life and death in the Soviet prisoner camps and explains the particularly high mortality among Italian prisoners. Giusti explores how well the system of prisoner labor, personally supervised by Stalin, was planned, starting in 1943. A special focus of the study is antifascist propaganda among prisoners and the infiltration of the Soviet security agencies in the camps. Stalin was keen to create a new cohort of supporters through the mass political reeducation of war prisoners, especially middle-class intellectuals and military élite.

The book ends with the laborious diplomatic talks in 1946 and 1947 between the USSR, Italy, and the Holy See for the repatriation of the surviving prisoners.

Preface
Introduction: The Tragedy of the ARMIR
Chapter 1: Capture and Internment
Chapter 2: Russia and Prisoners of War
Chapter 3: In the Prison Camps
Chapter 4: Antifascist Propaganda
Chapter 5: Repatriation
Chapter 6: The Final Negotiations
Conclusion
Appendix
I. Problems and Gaps in Data Collection
II. The ARMIR’s Fallen, and the Men Who Went Missing .
Notes