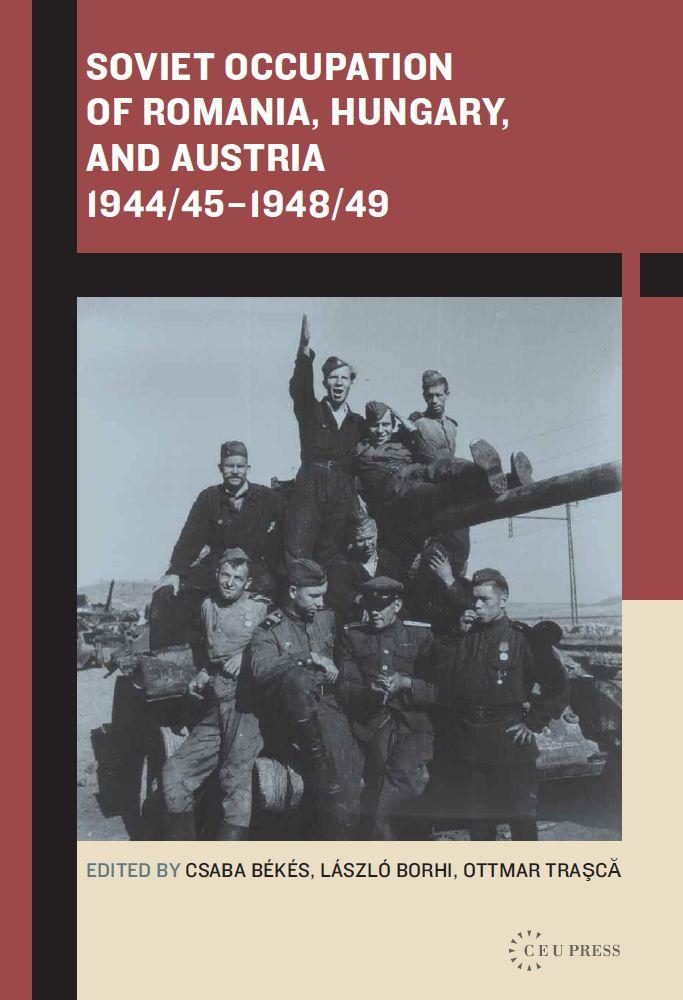 This book compares the various aspects – political, military economic – of Soviet occupation in Austria, Hungary and Romania. Using documents found in Austrian, Hungarian, Romanian and Russian archives the authors argue that the nature of Soviet foreign policy has been misunderstood. Existing literature has focused on the Soviet foreign policy from a political perspective; when and why Stalin made the decision to introduce Bolshevik political systems in the Soviet sphere of influence. This book will show that the Soviet conquest of East-Central Europe had an imperial dimension as well and allowed the Soviet Union to use the territory it occupied as military and economic space. The final dimension of the book details the tragically human experiences of Soviet occupation: atrocities, rape, plundering and deportations.

By bringing key documents together in one single volume, this book offers penetrating new insights into Soviet policies in Romania, Hungary and Austria that contributed to the origins of the Cold War.