Post-World War One Plebiscites and Their Legacies

Exploring the Right of Self-Determination 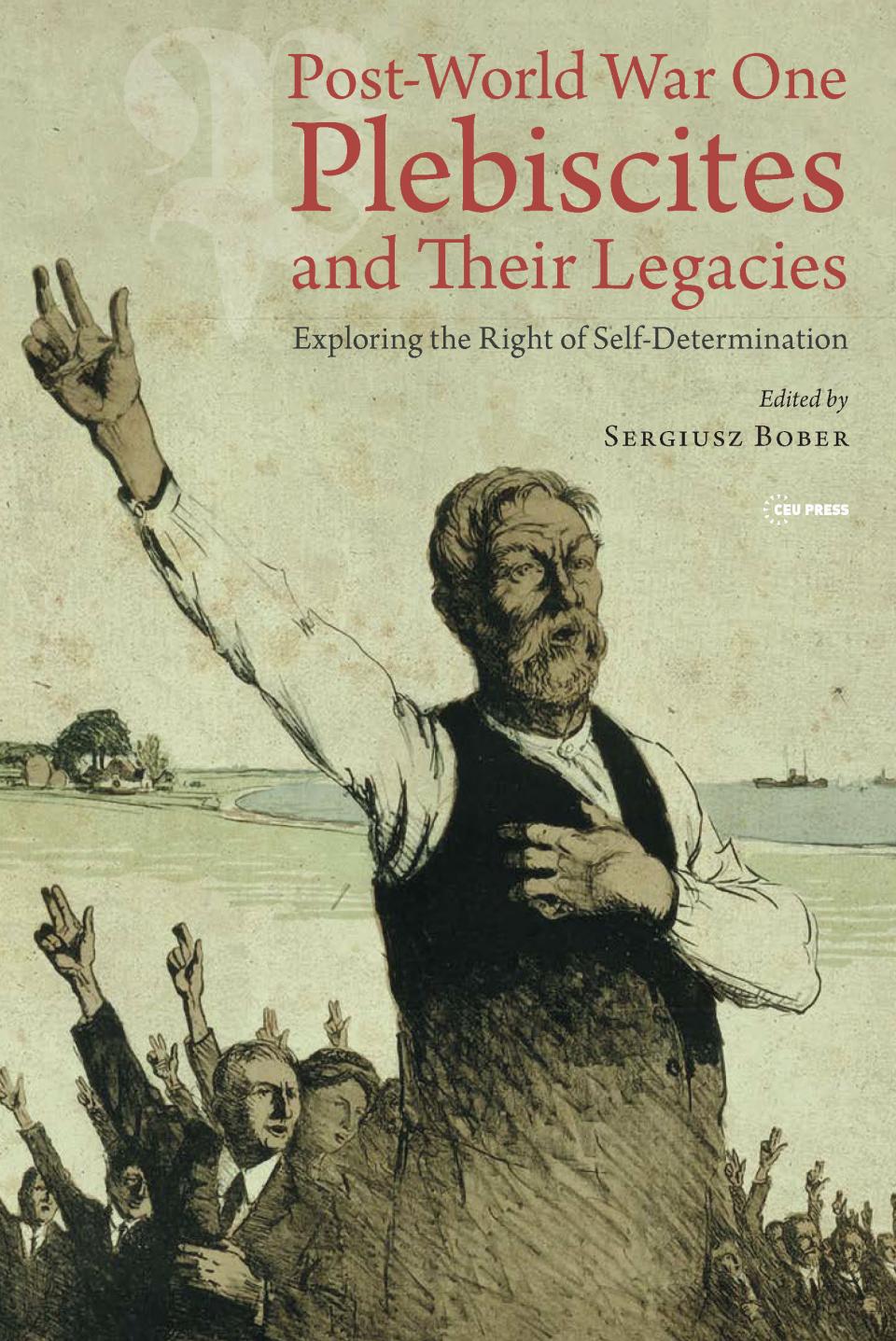 Plebiscites, or referendums, are epitomes of direct democracy and the right of self-determination. While direct democracy has always been a key subject in the theory and practice of western liberal democracies, the issue of self-determination has been propelled to the fore by the hegemonistic moves of Russia. By providing a historical analysis of the post-World War One plebiscites, this book deals with enduring, painfully contemporary, and in in any case fundamental, concepts.

The contributors to this edited volume approach the referendums comparatively. After grounding the analysis theoretically, the authors look at detailed aspects of individual cases, with the two plebiscites held in the Danish-German border region of Schleswig in the winter of 1920 as points of departure. They then extend the exploration through the inter-war period and address the effects of border delimitations on everyday life or gender roles in the context of ethnic mobilization. Finally, the book places the post-World War One plebiscites in a long-term perspective. The concluding essays assess, among others, the applicability of plebiscitary solutions to contemporary conflicts, taking into consideration issues of borders, religion, language, identity, and minority rights.