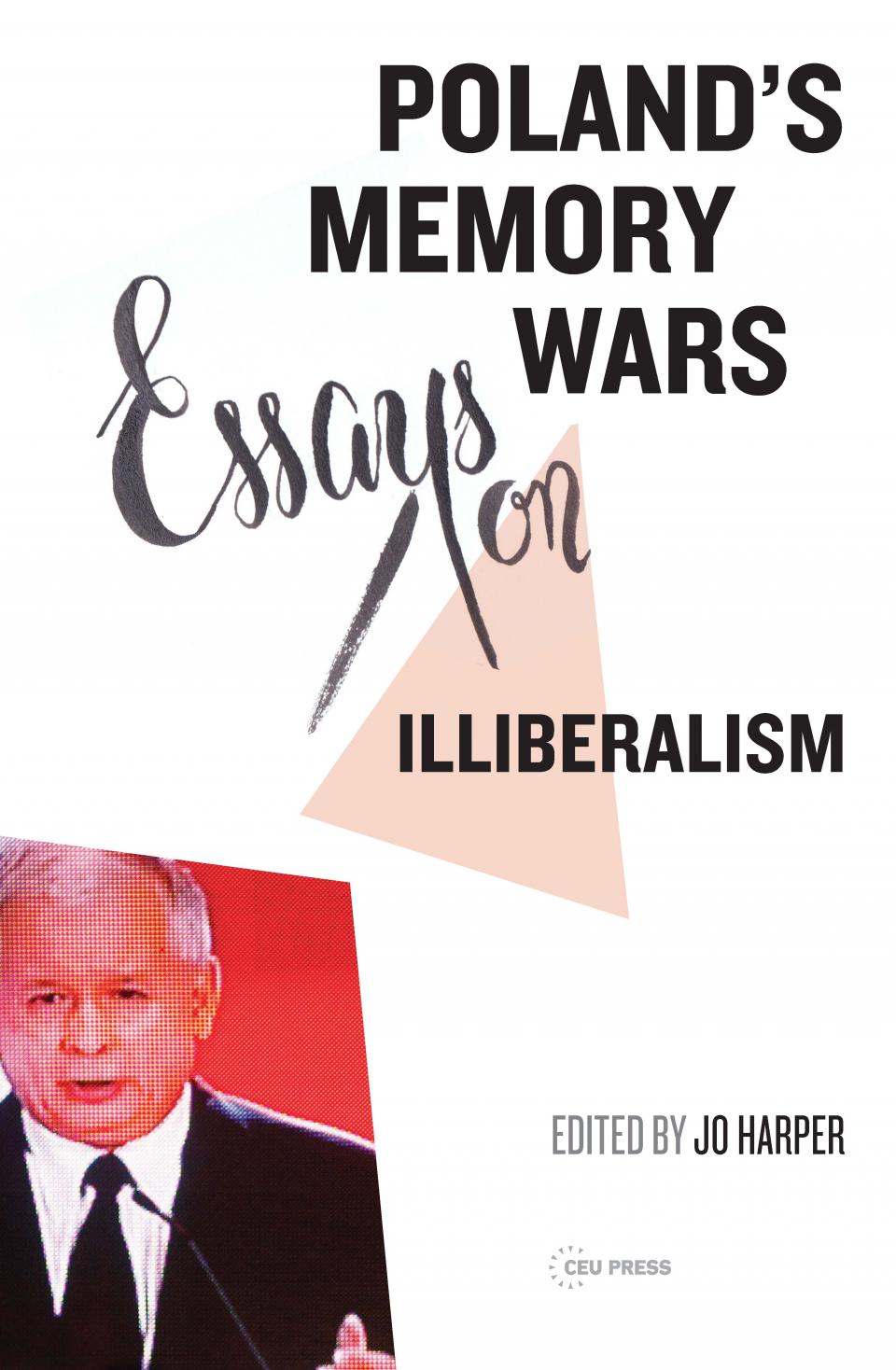 This volume of essays and interviews by Polish, British, and American academics and journalists provides an overview of current Polish politics for both informed and non-specialist readers. The essays consider why and how PiS, Law and Justice, the party of Jarosław Kaczynski, returned to power, and the why and how of its policies while in power. They help to make sense of how “history” plays a key role in Polish public life and politics.

The descriptions of PiS in Western media tend to rework old stereotypes about Eastern Europe that had lain dormant for some time. The book addresses the underlying question whether PiS was simply successful in understanding its electorate, and just helped Poland to revert to its normal state. This new Normal seems quite similar to the old one: insular, conservative, xenophobic, and statist.

The book looks at the current struggle between one ‘Poland’ and another; between a Western-looking Poland and an inward-looking Poland, the former more interested in opening to the world, competing in open markets, and working within the EU, and the latter more concerned with holding onto tradition.

The question of illiberalism has gone from an ‘Eastern’ problem (Russia, Turkey, Hungary, etc.) to a global one (Brexit and the U.S. elections). This makes the very specific analysis of Poland’s illiberalism applicable on a broader scale.

Statement of the Publisher

The following sentence in Chapter 1 (p. 32) was published without identifying the source: "Rather than having “died” like a civilian in an accident, he is referred to as having “fallen” like a soldier in battle." The quotation is taken from an article entitled "The Ghosts of Smolensk. How the divisive legacy of late President Lech Kaczynski still poisons Poland’s politics" by Christian Davies published in Foreign Policy on April 8, 2016. Available here. The publisher and the editor apologize for the mistake.

Part IV Interviews
Jan Gross, History As We May Wish It To Be
Neal Ascherson, 966 and All That
Mikolaj Kunicki, The More Things Change the More They Stay the Same
Mateusz Kijowski, History Repeats Itself
Pawel Ukielski, Understand the War, Understand Poland
Neal Pease, Defenders of the Faith

"the book has achieved its goal of bringing the climate and history of the political scene in Poland to foreign readers. It describes, in a nutshell, the current socio-political situation in the country and its historical and systemic causes. The publication should also be of value to the Polish readers. It is an accurate description and commentary. It also contains a lot of information that can be revealing. The illiberal revolution has become a relevant term for many changes that took place in Poland after the PiS party took over the reign. Importantly, many of the described processes have grown stronger since the publication of the Polish version of the book. The book introduces a new voice to contemporary literature on Polish politics."