Noble Encounters between Budapest and Transylvania 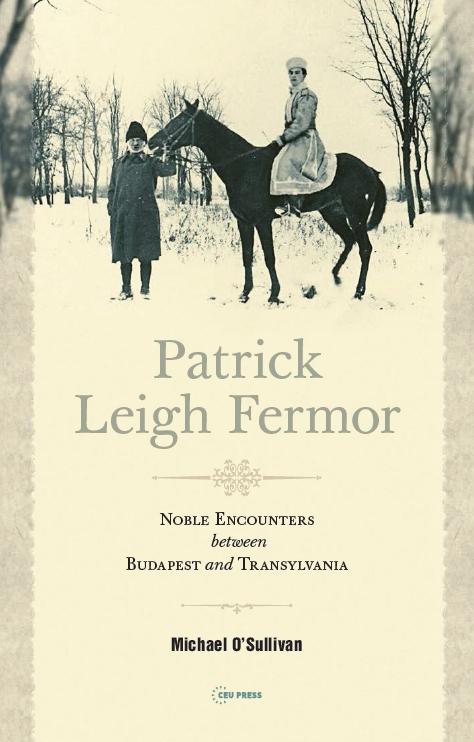 This book revisits the trajectory of one section of Patrick Leigh Fermor’s famous pedestrian excursion from the Hook of Holland to Constantinople. This S.O.E. officer walked into Hungary as a youth of 19 at Easter of 1934 and left Transylvania in August. “A cross between Indiana Jones, James Bond and Graham Greene” as the New York Times obituary put it in 2011, this intrepid traveller published his experiences half a century later. Between the Woods and the Water covers the part of the epic journey on foot from the middle Danube to the Iron Gates. It has been a bestseller since it was first published in 1986.

O’Sullivan reveals the identity of the interesting characters in the travelogue, interviewing several of their descendants and meticulously recreating Leigh Fermor’s time spent among the Hungarian nobility. Leigh Fermor’s recollections of his 1934 contacts are at once a proof of a lifelong attraction for the aristocracy, and a confirmation of his passionate love of history and understanding of the region. Rich with photos and other rare documents on places and persons both from the 1930s and today, the book offers a compelling social and political history of the period and the area. Described by Professor Norman Stone as “a major work of Hungarian social archaeology,” this book provides a portrait of Hungary and Transylvania on the brink of momentous change.

Watch the discussion about the great traveler, Patrick Leigh Fermor, and about the book with the author and Dr. Tamás Barcsay. The event took place at the Danube Institute in June. 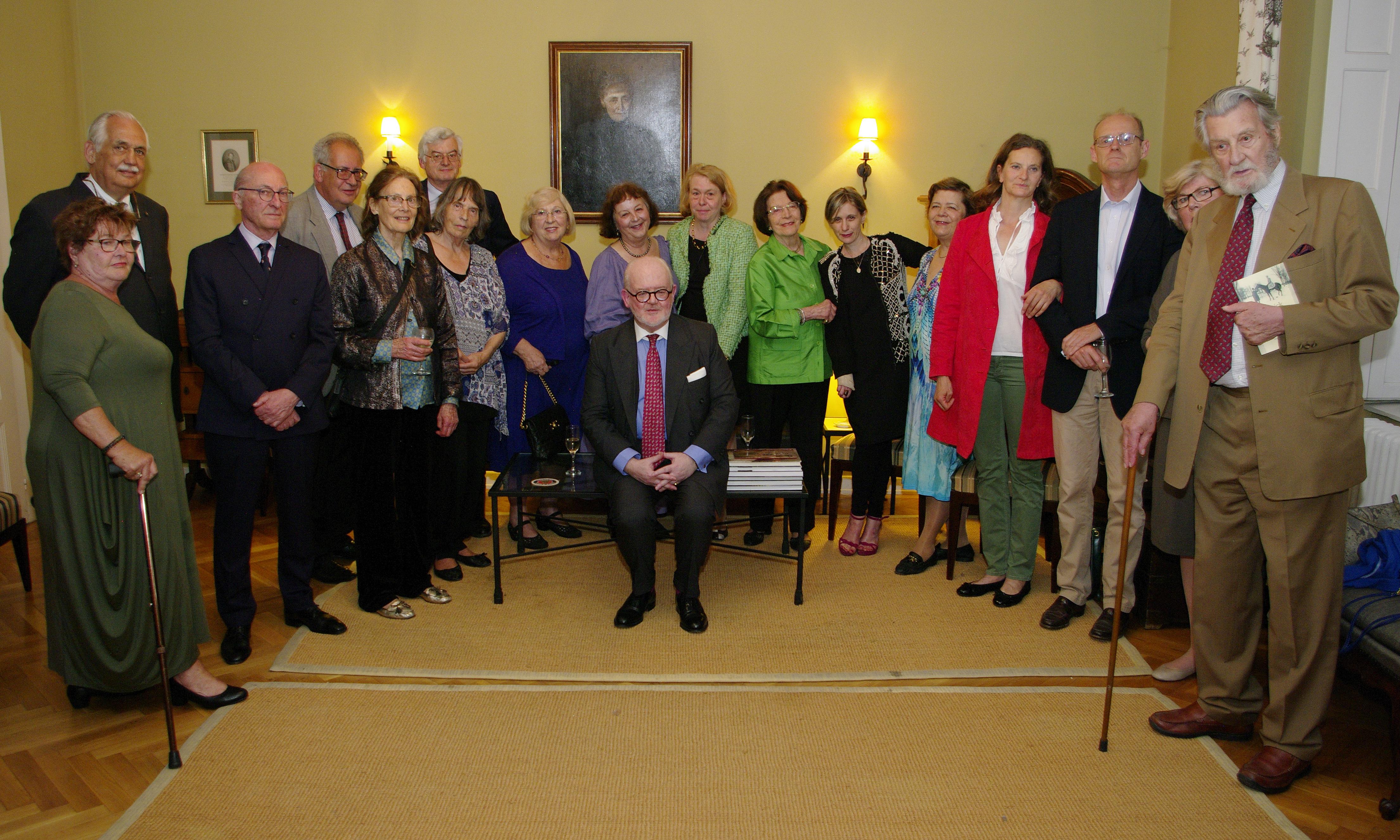 Europe Between East And West

"Fermor’s book acts as one of the final witnesses to a land and people on the cusp of transformational change. Fermor had no idea what was to come at the time of his visit. This life of frivolity and fashionable excess would soon come to an end, but as Fermor’s remarkable writing shows, it was good while it lasted. I expect that O’Sullivan’s book will make it last that much longer."
https://europebetweeneastandwest.wordpress.com/

"In his very enjoyable book, Michael O’Sullivan follows PLF from the moment he was standing on that Danube bridge, with a letter of introduction to the mayor of Esztergom in his pocket, to Budapest, across the Alföld (the Great Hungarian Plain) and the Bánát region, and into Transylvania. On this part of his journey PLF was the guest of the aristocracy of the land. Mr O’Sullivan tells us who PLF’s hosts were, what they did when not entertaining Paddy, what their noble antecedents were, and what became of them (and of the houses in which PLF stayed) in the years that followed. In doing this he has not only portrayed the aristocratic world that PLF encountered in 1934, but also given us, through personal and often tragic histories, poignant insights into the enormous social changes that Hungary underwent in the middle years of the twentieth century."
Read whole review

"For O’Sullivan, a former foreign correspondent who was introduced to Leigh Fermor’s writings while living in Vienna in the 1980s, it was another extraordinary element of this outsized life that seized his imagination. 'How did an unknown English youth, barely speaking schoolboy French – and farcical German – find his way into the manor houses of the Hungarian nobility?' It’s this question that O’Sullivan attempts to answer in his book, but his tapestry of meticulously researched mini-biographies offers much more."
https://luxurylondon.co.uk/travel/international/patrick-leigh-fermor-travel-writ…

"Michael O’Sullivan’s book is highly readable and packed full of fascinating facts of historical and ‘social archaeology’, as Norman Stone so succinctly described it. O’Sullivan’s motivation in writing the book chimes perfectly with Paddy’s to ‘remember all those who helped him on his way’ in his trilogy chronicling his ‘great trudge’ aged 18 from ‘the Hook of Holland to Constantinople’... O’Sullivan like Paddy is a storyteller and entertainer and we are whisked away along heraldic scrolls and curlicues taking us on his own fugue through family after family, enlivened with portraits of Budapest in the 1930s, its private art galleries, its nightlife, The Arizona Nightclub with its revolving floor and private zoo, the cafés and brothels and peppered with irresistible gossip (such as Unity Mitford’s sex life!)... O’Sullivan is well placed to write about the Hungarian and Transylvanian nobility, living now in Budapest having spent his youth in Vienna and knowing many of the... more