The Politics of Religion in Transcarpathian Ukraine 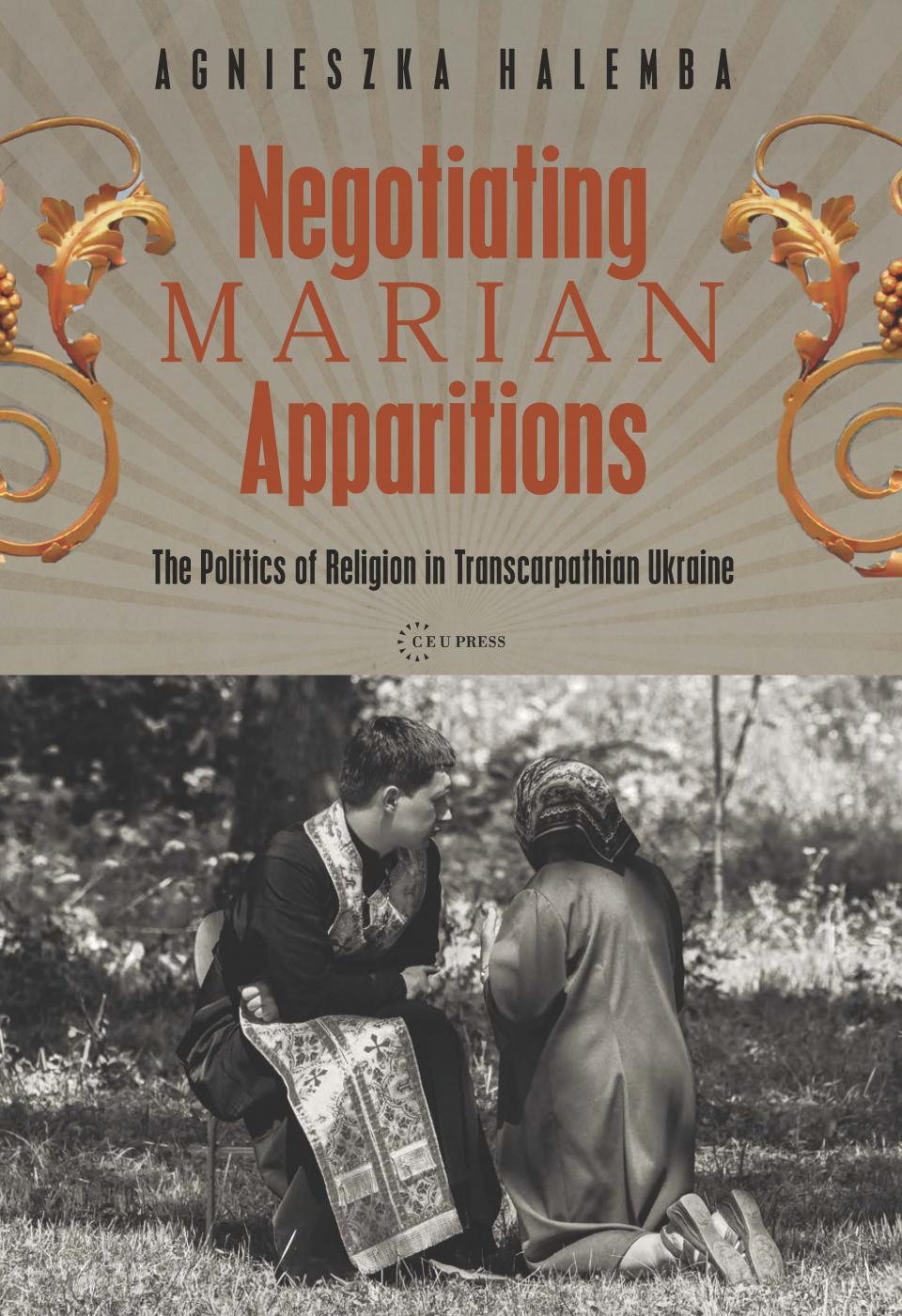 This book concerns the politics of religion as expressed through apparitions of the Virgin Mary in Dzhublyk in Transcarpathian Ukraine. The analysis provides insights into the present position of Transcarpathia in regional, Ukrainewide, and European struggles for identity and political belonging. The way in which the apparitions site has been conceived and managed raises questions concerning the fate of religious communities during and after socialism, the significance of national projects for religious organizations, and the politics of religious management in a situation in which local religious commitments are relatively strong and religious organizations are relatively weak. The analysis contributes to the ethnography and history of this particular region and of the post-socialist world in general. The changing status of the apparition site over the years allows investigation of the questions concerning authority, legitimacy, and power in religious organizations, especially in relation to management of religious experiences.

Acknowledgements
List of maps and photographs
Note on transliteration

"The book contains a wealth of data gathered through ethnographic fieldwork conducted in different villages and towns of Transcarpathia’s Irshava District and/or Deanery. Fieldwork consisted of interviews with the Irshava Deanery’s Greek Catholic priests, with ‘members of church councils’ of the region’s villages and with parishioners as well as archival research and observation of pilgrimages organised by Transcarpathians, ceremonies commemorating the apparitions of Dzhublyk and various events that were organised in the region by the authorities of the eparchy (27–28). It will be of interest to anthropologists and historians working on the region and/or on pilgrimage and religion (Eastern Christianity in particular) and in postcommunist societies and beyond."

Journal of Religion in Europe

"The subject of Marian apparitions has long preoccupied scholars of religion, providing fertile ground for discussions of individual and collective aspects of Christian—both Catholic and Orthodox—religiosity. Agnieszka Halemba’s monograph is a perfect example of what ethnographic study of the development of a Marian cult can bring, yet it also goes well beyond it, demonstrating that the issue of apparitions is a great point of departure, or a provocation, for exploration of much broader themes. If her book is going to be included in university syllabi—and I certainly hope it is—it will achieve that thanks to Halemba’s astute engagement with a series of themes that lie at the heart of current debates on religion: those regarding the value of cognitive approaches, new forms of spirituality, transnational religious networks, and, most of all, the question of religious organization(s)."

“Taking as a starting point the messages of the Virgin Mary to two girls in 2002, the author makes extensive interviews with Greek Catholic clergy in Transcarpathia to provide a detailed panorama of an organization (the local eparchy) torn between closer ties with the Ukraine or closer ties with the Vatican, and the laity of region, torn between an identity as Ukrainian, or a more diffuse identity in keeping with the variety of ethnic groups in Transcarpathia. The book’s most original aspect is the application of anthropological methods to the study of clergy and diocesan organization, not just laity, and its engagement with theology and liturgy.”