How Citizens in Europe are Coping with Xenophobia 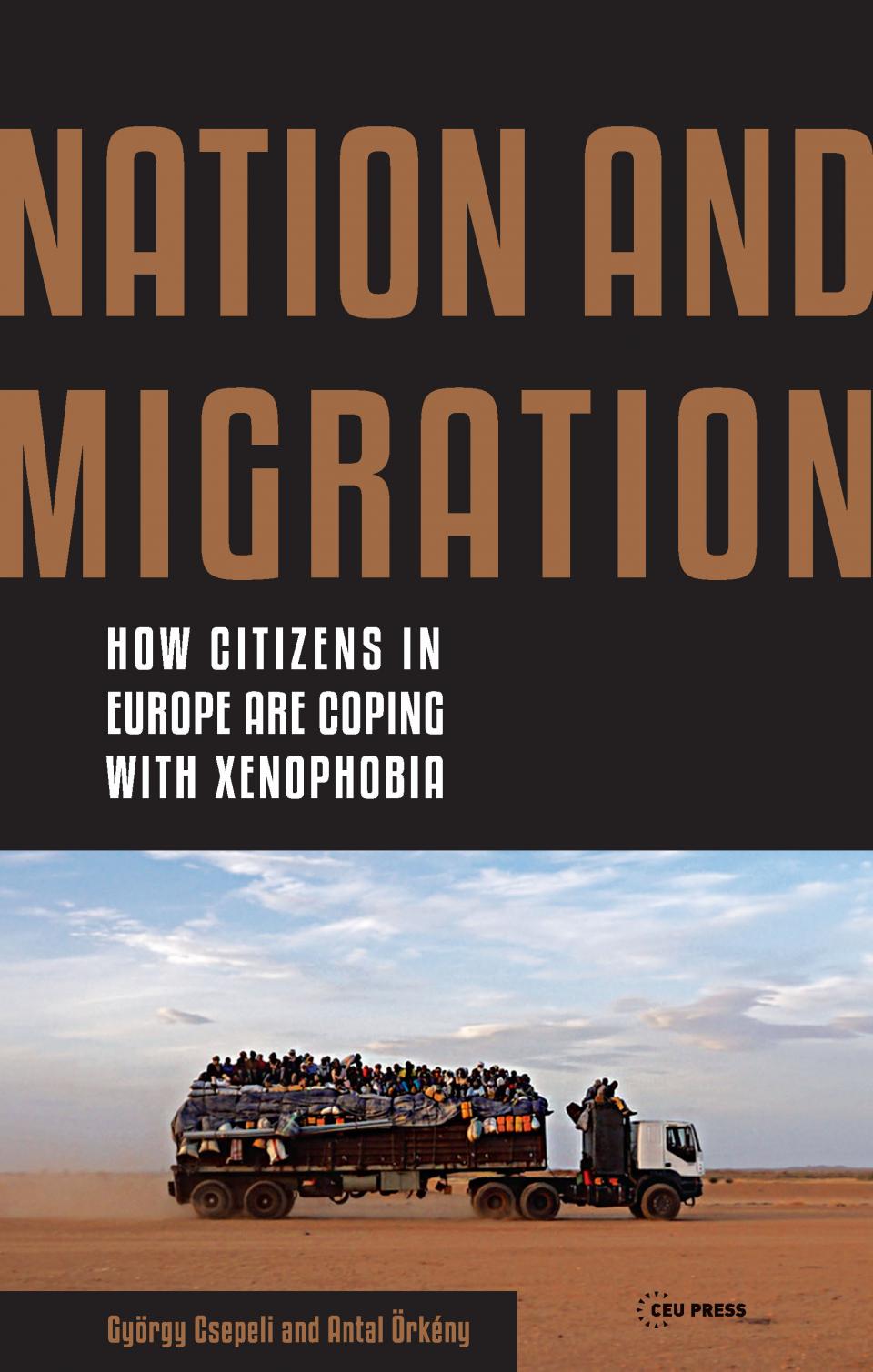 Nation and Migration provides a way to understand recent migration events in Europe that have attracted the world’s attention. The emergence of the nations in the West promised homogenization, but instead the imagined national communities have everywhere become places of heterogeneity, and modern nation states have been haunted by the specter of minorities. This study analyses experiences relating to migration in twenty-three European countries. It is based on data from the International Social Survey Programme, a global cross-national collaborative exercise. In the authors’ view, a critical test for Europe is its ability to find adequate responses to the challenges of globalization.

The book provides a detailed overview of how citizens in Europe are coping with a xeno­phobia fueled by their own sense of insecurity. The authors reconstruct the competing social reactions to migration in the forms of integration, assimilation, and segregation. Hungary receives special attention: the data show that people living there are far less closed and xenophobic than they might seem through the prism of a media-instigated moral panic.

Chapter 1. The Rise of Nations: Modernity and Nations Coming into Existence

Chapter 3. Attitudes Toward Immigrants in Europe: The European Crisis and Xenophobia

“Nation and Migration is a pioneering book. Using migration as the central focus, Csepeli and Örkény made their earlier research on the topic even more relevant to our contemporary problems. They use an exceptionally rich database and manage to offer an analysis which is exemplary by the standards of the international literature on the question of nationalism, ethnicity, xenophobia and migration. The book is inspired by the work of Jenő Szűcs on the ‘three regions of Europe,’ but they move in a creative was beyond Szűcs, by distinguishing six rather than just three regions of Europe. They see the ‘West’ as divided between the Center, the South, the North and Great Britain. As one could anticipate, the North (Sweden) was the most inclusive for ‘others,’ and Great Britain was more exclusive, much like Eastern Europe and South Eastern Europe.”