In the Name of History 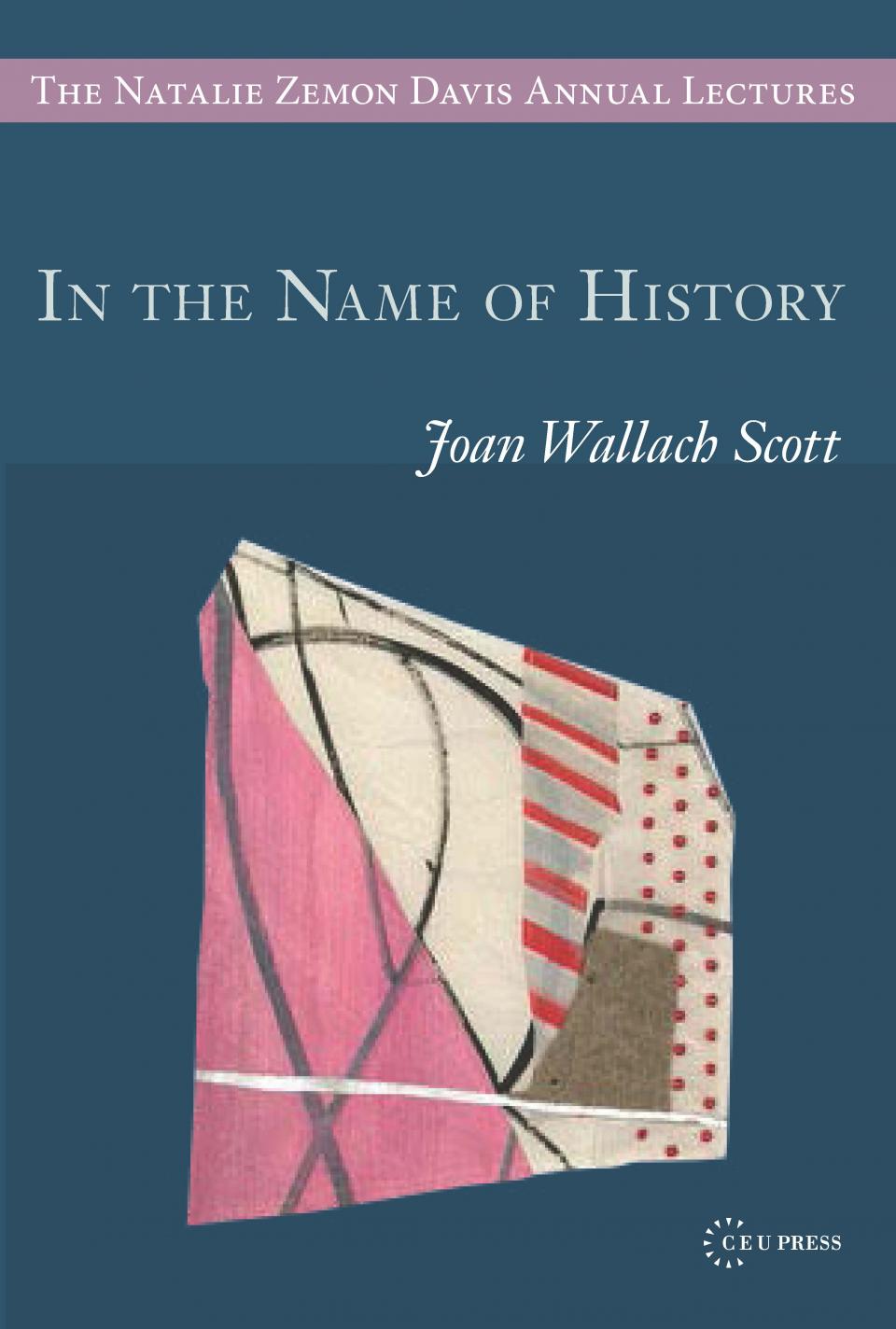 In this book Joan Wallach Scott discusses the role history has played as an arbiter of right and wrong and of those who claim to act in its name— “in the name of history.” Scott investigates three different instances in which repudiation of the past was conceived as a way to a better future: the International Military Tribunal at Nuremberg in 1946, the South African Truth and Reconciliation Commission in 1996, and the ongoing movement for reparations for slavery in the United States.

Scott shows how in these cases history was not only used to explain the past but to produce a particular future. Yet both past and future were subject to the political realities of their time and defined in terms of moral absolutes, often leading to deep contradictions. These three instances demonstrate that history is not an impartial truth, rather its very meaning is constructed by those who act in its name.

Introduction: The "Historical Operation"
Chapter 1: The Nuremberg Tribunal, 1946
Chapter 2: South Africa's Truth and Reconciliation Commission, 1996
Chapter 3: The Movement for Reparations for Slavery in the United States
Epilogue: The "Lessons of History"