The Legacy of Division 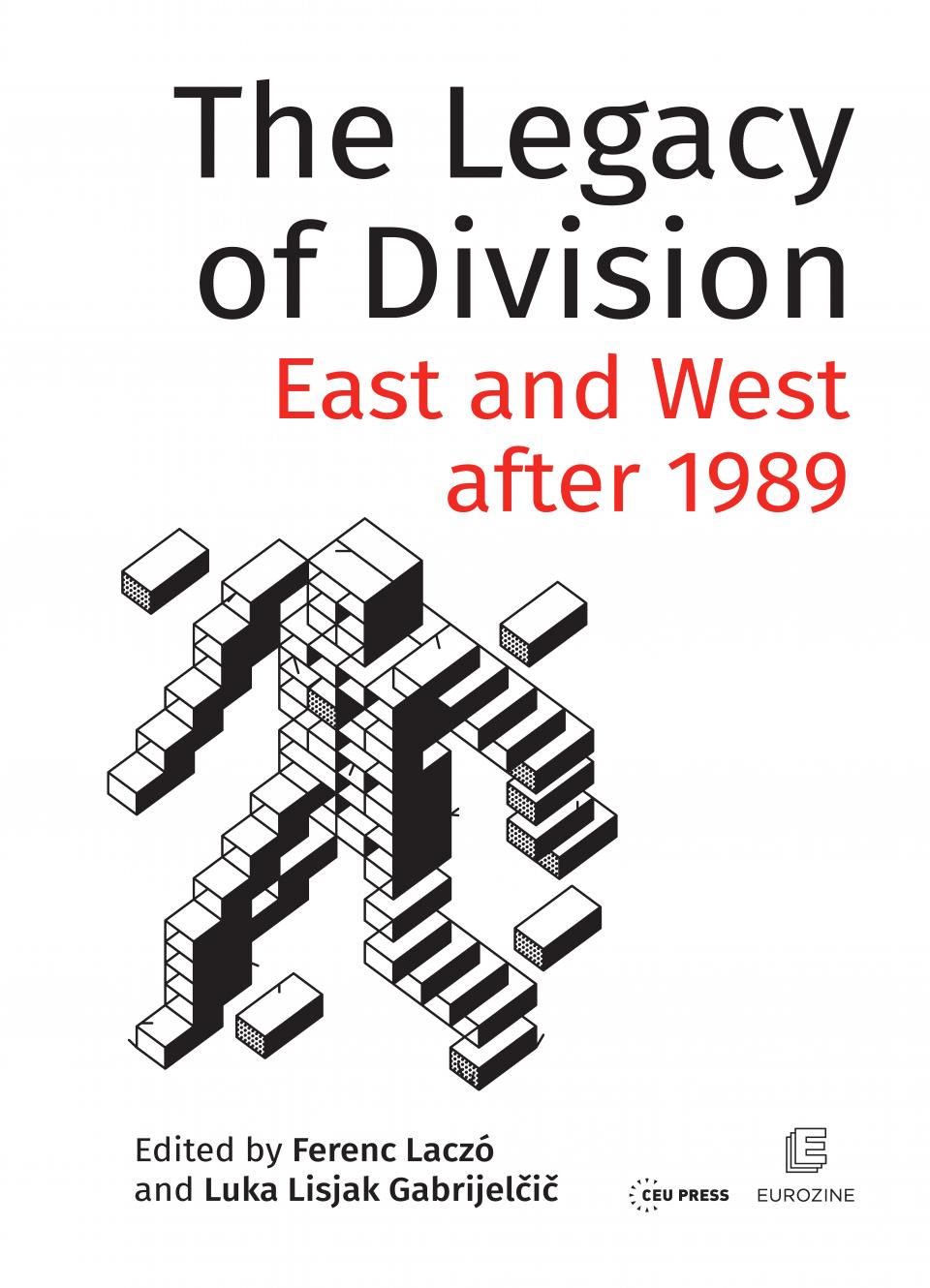 Examining the legacy of the East–West divide since the implosion of the communist re­gimes in Europe the ideals of 1989 are shown to have been largely frustrated by the crises and turmoil of the past decade. The liberal consensus was first challenged as early as the mid-2000s. In Eastern Europe, grievances were directed against the prevailing narratives of transition and ever sharper ethnic-racial antipathies surfaced in opposition to a supposedly post-national and multicultural West. In Western Europe, voices regretting the European Union’s supposedly careless and premature expansion eastward began to appear on both sides of the left–right and liberal–conservative divides. The possibility of convergence between Europe’s two halves has been reconceived as a threat to the European project.

In a series of original essays and conversations, thirty-five contributors from the fields of European and global history, politics, and culture address questions fundamental to our understanding of Europe today: How have perceptions and misperceptions between the two halves of the continent changed over the last three decades? Can one speak of a new East–West split? If so, what characterizes it and why has it reemerged? The contributions demonstrate a great variety of approaches, perspectives, emphases, and arguments in addressing the daunting dilemma of Europe’s assumed East–West divide.

Acknowledgements
The legacy of division: East and West after 1989
Ferenc Laczó and Luka Lisjak Gabrijelčič

Staring through the mocking glass: Three misperceptions of the East-West divide since 1989
Dorothee Bohle and Béla Greskovits

Back to Cold War and beyond
Richard Sakwa

The cost of unity: The transformation of Germany and East Central Europe after 1989
Philipp Ther

The mythology of the East-West divide
Jan Zielonka

'But this is the world we live in': Corruption, everyday managing, and civic mobilization in post-socialist Romania
Jill Massino

The end of the liberal world as we know it? Two walls in 1989
James Wang

The struggle over 1989: The rise and contestation of eastern European populism
Bogdan Iacob, James Mark and Tobias Rupprecht

Creating feminism in the shadow of male heroes: That other story of 1989
Zsófia Lóránd

Of hopes and ends: Czech transformations after 1989
Ondřej Slačálek

Just because the map says so, doesn't mean it's true: Thirty years after 1989, from an island perspective
Owen Hatherley

The East in you never leaves
Julia Sonnevend

The two faces of European disillusionment: An end to myths about the West and the East
Jarosław Kuisz

'The future was next to you.'
An interview with Ivan Krastev on '89 and the end of liberal hegemony

'To consciously take on the role of the unconscious.'
A conversation between Igor Pomerantsev and Peter Pomerantsev

"The overthrow of communism was peaceful in the majority of Central and Eastern European countries. Most citizens of East Central Europe viewed membership in the European Community as a prized goal that will aid rapid improvement in their standards of living, seamless inclusion in the European Market, and a democratic political system. While some economic successes cannot be denied, transformation was slow and unequal. After the global financial crisis of 2008, economic liberalism became burdened with statism, paternalism and oligarchic rule; and the crony model of capitalism or elements of authoritarianism (“illiberal democracy”) reappeared. Therefore, largely, the conclusion drawn by most of the contributors for The Legacy of Division is that new curtains have appeared, but these are made of much lighter materials than the old Iron Curtain."
http://ahea.pitt.edu/ojs/index.php/ahea/article/viewFile/444/801

"Some books answer questions, and some books inspire readers to ask more questions. The Legacy of Division belongs to the latter group. In an essayistic way, it invites a broad audience to consider questions of the present and the past. Readers might include scholars, students, and journalists, but thanks to the essayistic style, any member of the broader public interested in understanding the varied nature and legacies of the East-West divisions will find the book engaging. The future is open, and our thinking about it is richer thanks to The Legacy of Division."
https://www.ceeol.com/search/article-detail

"This rich and insightful collection of twenty-eight essays, originally published in Eurozine online in 2019, reflects on the fate of eastern Europe thirty years after the fall of the Berlin Wall. It is an impressive but depressing compilation that captures the angst experienced by many of the region’s inhabitants—and by a majority of outside observers."
https://www.cambridge.org/core/journals/slavic-review/article/legacy-of-division…