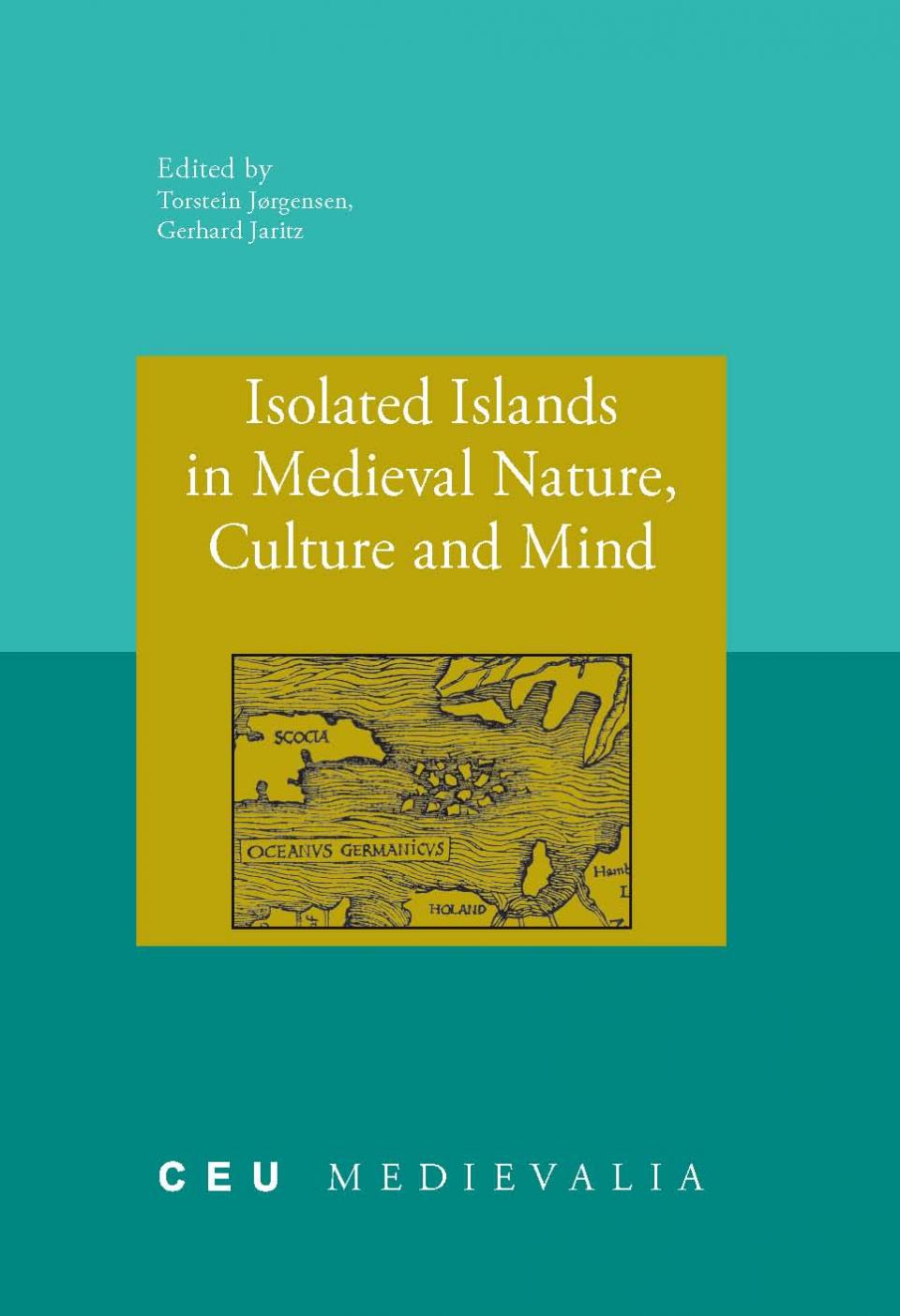 This book focuses specifically on the concept and role of islands in the medieval world. The main characteristic of an island is, of course, that of being isolated from the rest of the world; in geography by waters, in more abstract and symbolic meanings by other kinds of separating borders. Islands were the place ‘on the other side’, of difference, otherness and remoteness. As one of the articles in this volume puts it, islands are often depicted “as sites for extraordinary events and happenings”.

The contributions cluster around the concept of islands under the following perspectives: • search for undiscovered and paradise islands in literature and cartography • idea of fictional islands in Old Norse texts • quality of islands in literary texts • monasteries as islands and monasteries on islands • human body as an island of religious achievements • seasonal islandisation of certain lands.

List of Illustrations
Preface
Felicitas Schmieder: Paradise Islands in the East and West – Tradition and Meaning in Some Cartographical Places on the Medieval Rim of the World
Kristel Zilmer: The Powers and Purposes of an Insular Setting – on Some Motifs in Old-Norse Literature
Johnny Grandjean Gøgsig Jacobsen, Monastic "Islands" in Medieval Denmark: Insular Isolation in Ideal and Practice
Torben Kjersgaard Nielsen: Religious Athletes – on the Perception of the Body in Medieval Asceticism
Eldar Heide: Holy Islands and the Otherworld: Places beyond Water
Else Mundal: Hvítramannaland and Other Fictional Islands in the Sea
Margaret Elphinstone: The Unknown Island
Bernt Øyvind Thorvaldsen: Will the Son of Nine Sisters Rule the Sea-Kidney?
Gerhard Jaritz: The Quality of Islands in Middle High German Literature
Juhan Kreem: Seasonal Isolation in the Communication in Livonia
Torstein Jørgensen: Utstein Monastery: An Island on an Island – or not?
List of Contributors
Index