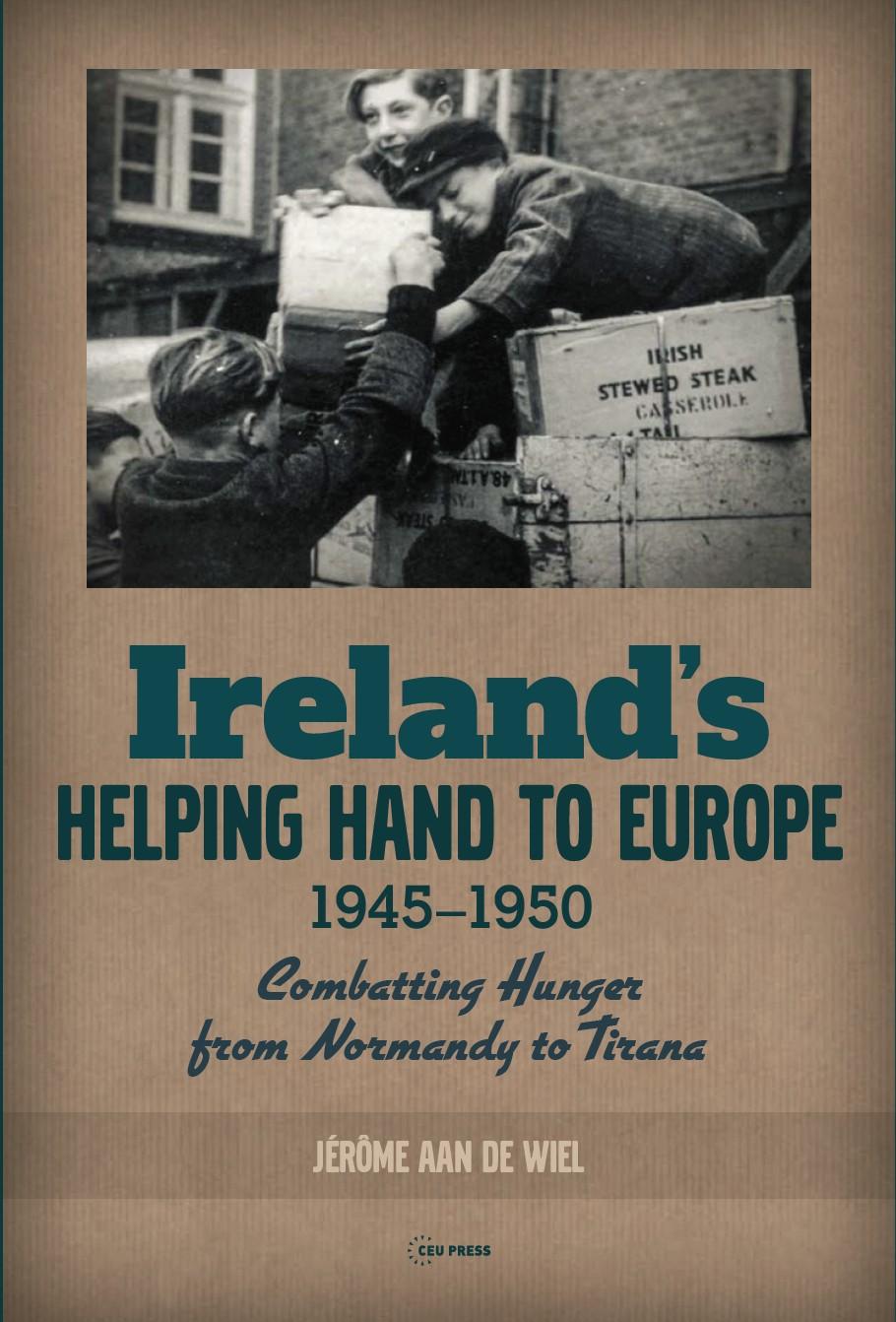 Post-war Marshall Plan aid to Europe and indeed Ireland is well documented, but practically nothing is known about simultaneous Irish aid to Europe. This book provides a full record of the aid – mainly food but also clothes, blankets, medicines, etc. – that Ireland donated to continental Europe, including France, the Netherlands, Hungary, the Balkans, Italy, and zones of occupied Germany.

Despite some alleged Cold-War hijacking of Irish relief – and this humanitarianism was not above the politics of that East-West confrontation – it became mostly a story of hope, generosity and European Christian solidarity. Rich archival records from Ireland and the European beneficiary countries, as well as contemporary local and national newspapers across Europe, allow the author to measure and describe not only the official but also the popular response to Irish relief schemes. This work is illustrated with contemporary photographs and some key graphs and tables that show the extent of the aid programme.

“How did Irish relief efforts between 1945 and 1950 function? This rich, textured, and original account reveals the organisation of the operation in Ireland, its distribution in and then the reaction of war-stricken European communities from north to south and east to west. It establishes a new framework of relations between Ireland and the European continent placing it in the context of the international history of relief and humanitariainism. Based on many hitherto unseen foreign language primary sources, there is no other study of this type set against the background of Irish foreign relations, World War Two, and the emerging Cold War, while combining high politics, diplomacy, religion, civil society, and personal stories. This highly readable account opens up the scope of the Irish relief effort between 1945–50 providing new areas for scholars to pursue in the future.”