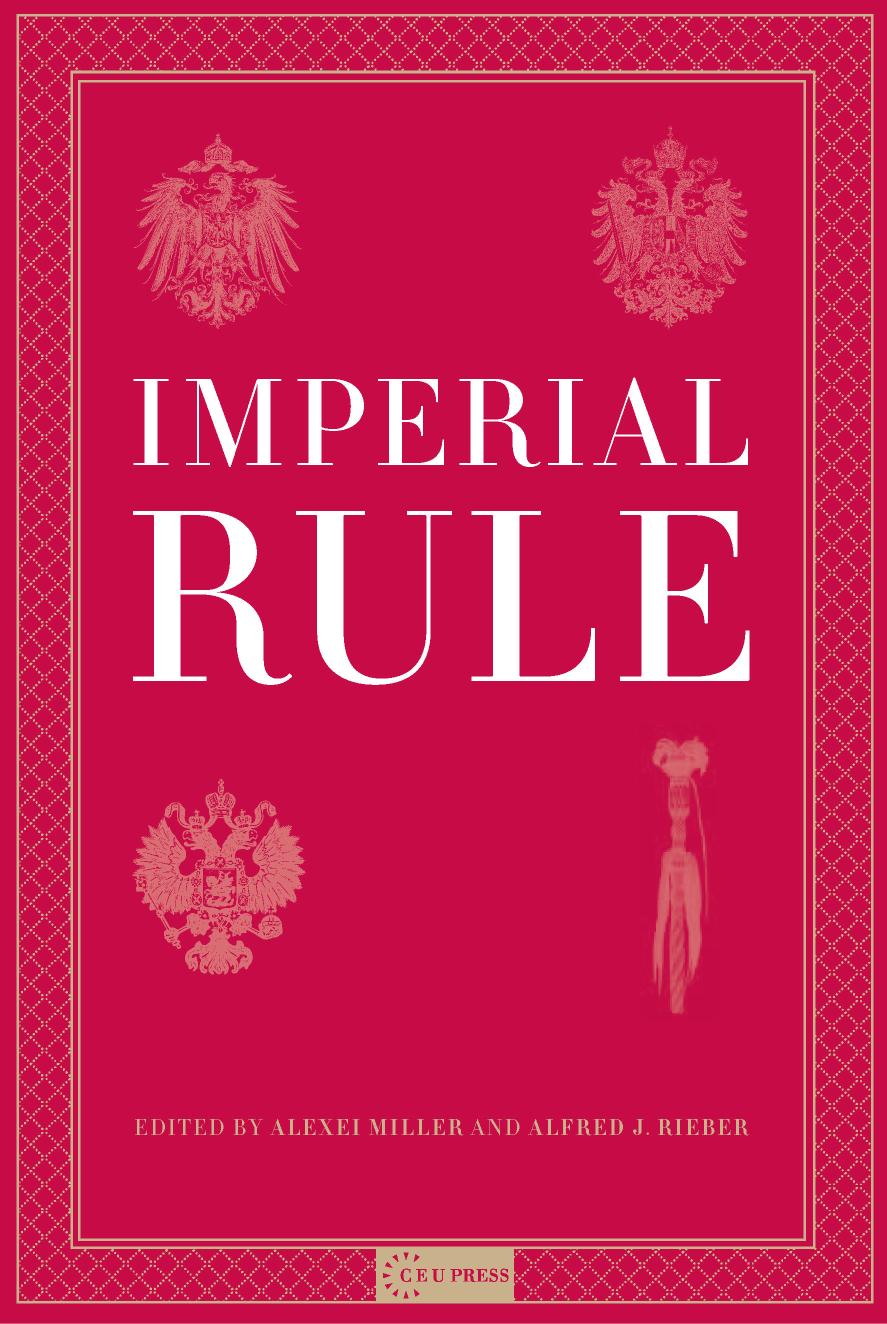 Renowned academics compare major features of imperial rule in the 19th century, reflecting a significant shift away from nationalism and toward empires in the studies of state building. The book responds to the current interest in multi-unit formations, such as the European Union and the expanded outreach of the United States.

National historical narratives have systematically marginalized imperial dimensions, yet empires play an important role. This book examines the methods discerned in the creation of the Habsburg Monarchy, the Ottoman Empire, the Hohenzollern rule and Imperial Russia. It inspects the respective imperial elites in these empires, and it details the role of nations, religions and ideologies in the legitimacy of empire building, bringing the Spanish Empire into the analysis. The final part of the book focuses on modern empires, such as the German "Reich." The essays suggest that empires were more adaptive and resilient to change than is commonly thought.

The Russians and the Turks: Imperialism and Nationalism in the Era of Empires
Norman Stone, Sergei Podbolotov and Murat Yasar

The Spanish Empire and its End: a Comparative View in Nineteenth and Twentieth
Century Europe Sebastian Balfour

Amazon (from a reader's review)

"Renowned academics compare major features of imperial rule in the 19th century, reflecting a significant shift away from nationalism and toward empires in the studies of state building. The book responds to the current interest in multi-unit formations, such as the European Union and the expanded outreach of the United States."

"It is perhaps appropriate that this new collection of essays should issue from the Central European University, itself a production ot postimperial Mitteleuropa. The broad perspective and comparative method used in many of these essays, their diverse foci, and the international roster of authors all add to the book's interest and value. This collection brings together new insights, methodologies, and views of how empires work and what constituted an empire. For anyone wanting a better grasp of this complex phenomenon or to get acquainted with the best recent scholarship on the topic, the volume is a must read."

"Offers a helpful scan of the imperial disposition in this period, focusing in particular on the cases of four intertwined empires in central and eastern Europe (Tsarist Russia, the Ottoman Empire, the German Empire, and the Habsburg monarchy). Some of the essays are truly outstanding. The comparative emphasis is valuable, as is the editors' invitation that we approach the nineteenth-century empires as four members of an "imperial macrosystem", deeply entangled with each other as partners, rivals, pupils, and models. This macrosystem proved more flexible and adaptive in its response to the rising pressures of nineteenth century nationalism than is usually presumed. And this is a valuable observation."

"For historians of all the major empires treated here, there are many exciting suggestions of new research prospects; for scholars of state formations generally, imperial rule is posited as not always so drastically different from the "modern" nation-state orientation of our presentist social scienses (including, by the way, history)"