Studies in Interdisciplinary and Comparative History of Russia and Eastern Europe 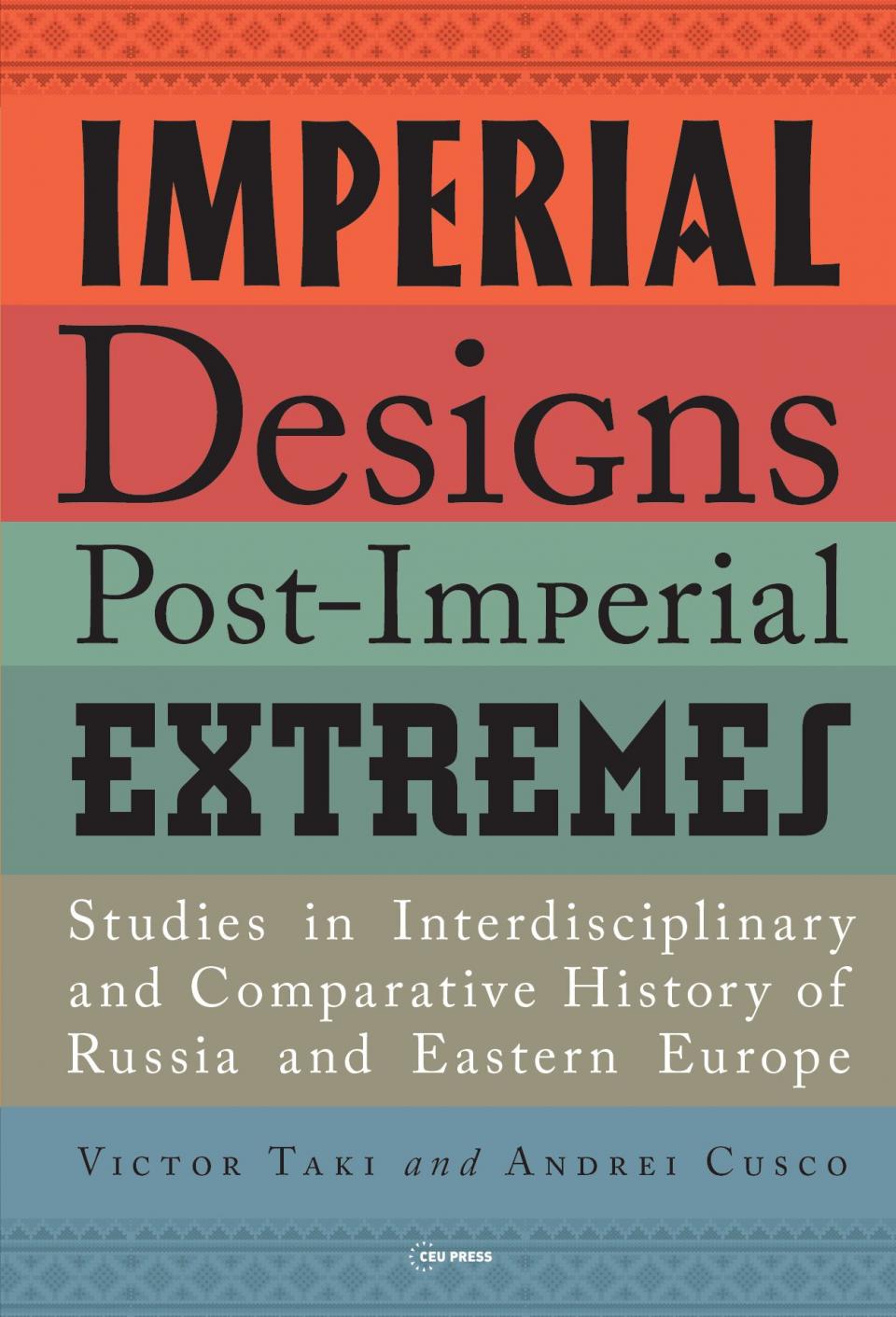 Anchored in the Russian Empire, but not limited to it, the eight studies in this volume explore the nineteenth-century imperial responses to the challenge of modernity, the dramatic disruptions of World War I, the radical scenarios of the interwar period and post-communist endgames at the different edges of Eurasia. The book continues and amplifies the historiographic momentum created by Alfred J. Rieber’s long and fruitful scholarly career.

First, the volume addresses the attempts of Russian imperial rulers and elites to overcome the economic backwardness of the empire with respect to the West. The ensuing rivalry of several interest groups (entrepreneurs, engineers, economists) created new social forms in the subsequent rounds of modernization. The studies explore the dynamics of the metamorphoses of what Rieber famously conceptualized as a “sedimentary society” in the pre-revolutionary and early Soviet settings.

Second, the volume also expands and dwells on the concept of frontier zones as dynamic, mutable, shifting areas, characterized by multi-ethnicity, religious diversity, unstable loyalties, overlapping and contradictory models of governance, and an uneasy balance between peaceful co-existence and bloody military clashes. In this connection, studies pay special attention to forced and spontaneous migrations, and population politics in modern Eurasia.