The Role of Aesthetic Imagination in Human Society 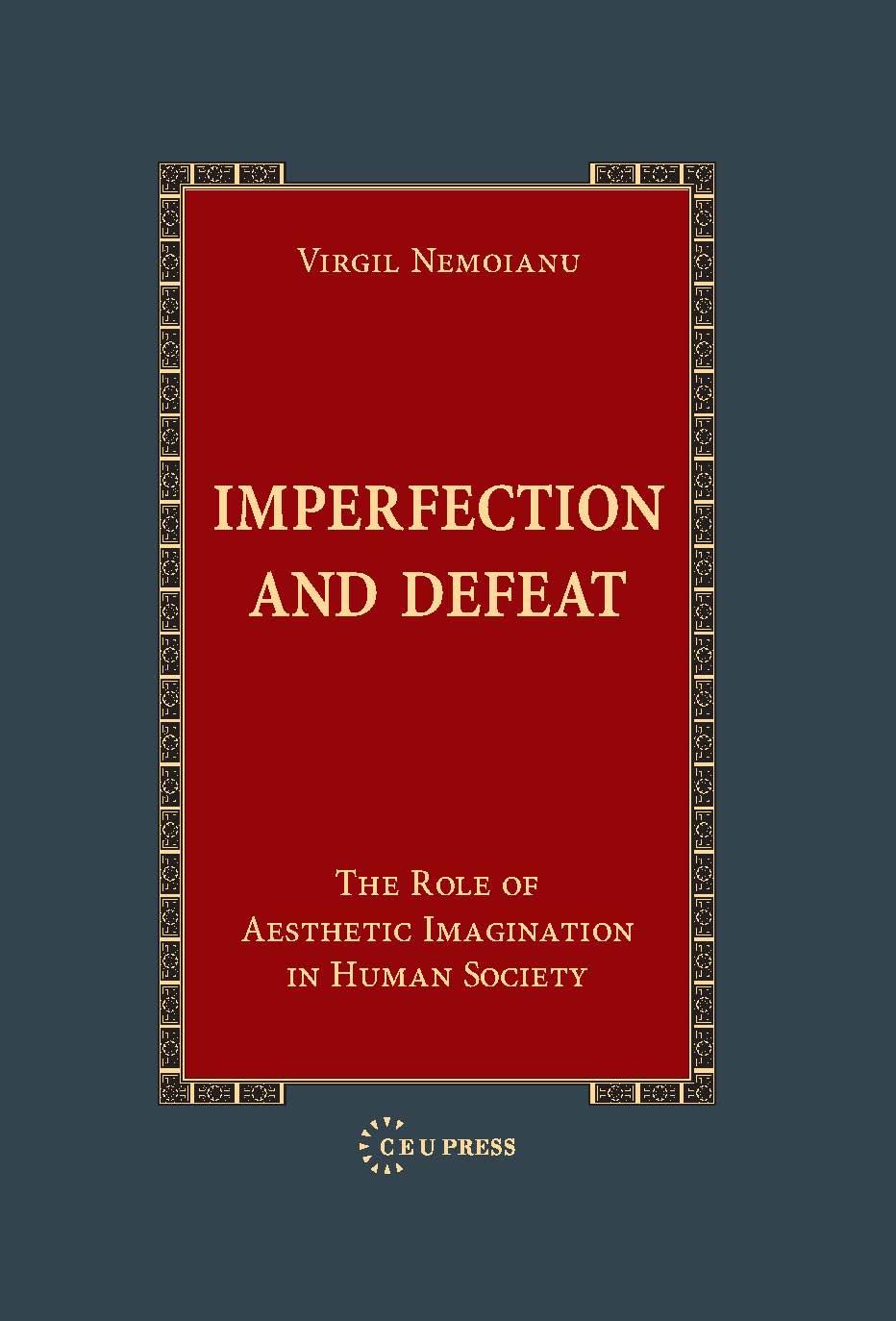 Literature is defined in a challenging way as the "science" of imperfection and defeat, or else as a type of discourse that deals with defeat, loss, uncertainty in social life, by contrast with virtually all disciplines (hard sciences or social sciences) that affirm certainties and wish to convince us of truths. If in real history most constructive attempts end up in failure, it follows that we ought to have also a field of research that examines this diversity of failures and disappointments, as well as the alternative options to historical evolution and progress. Thus literature serves an indispensable role: that of gleaning the abundance of past existence, the gratuitous and the rejected being placed here on an equal level with the useful and the successful.
This provocative and unusual approach is illustrated in chapters that deal with the dialectics between literary writing and such fields as historical writing, or religious discourses, and is also illustrated by the socio-historical development of East-Central Europe.

Chapter One: A Philosophical Foundation

Chapter Two: The Dialectic of Literature and Religion

Chapter Three: The Dialectic of Literature and History

Chapter Five: Literature as Allegory of Human Persecution and Survival

"Offers a plethora of examples drawn from Eastern and Western writers and critics in illustrating and backing up his conclusions, never losing sight of his main thesis. Summing up: Recommended."

"This volume may best be best described as a philosophy of history. Virgil Nemoianu derives the title of his book from Paul Claudel's conviction that imperfect human nature is designed not to obtain victory but to ward off defeat. Nemoianu makes a distinction between what is commonly thought of as literature and then discusses the relationship between the two creative forms."