The Historical Construction of National Consciousness 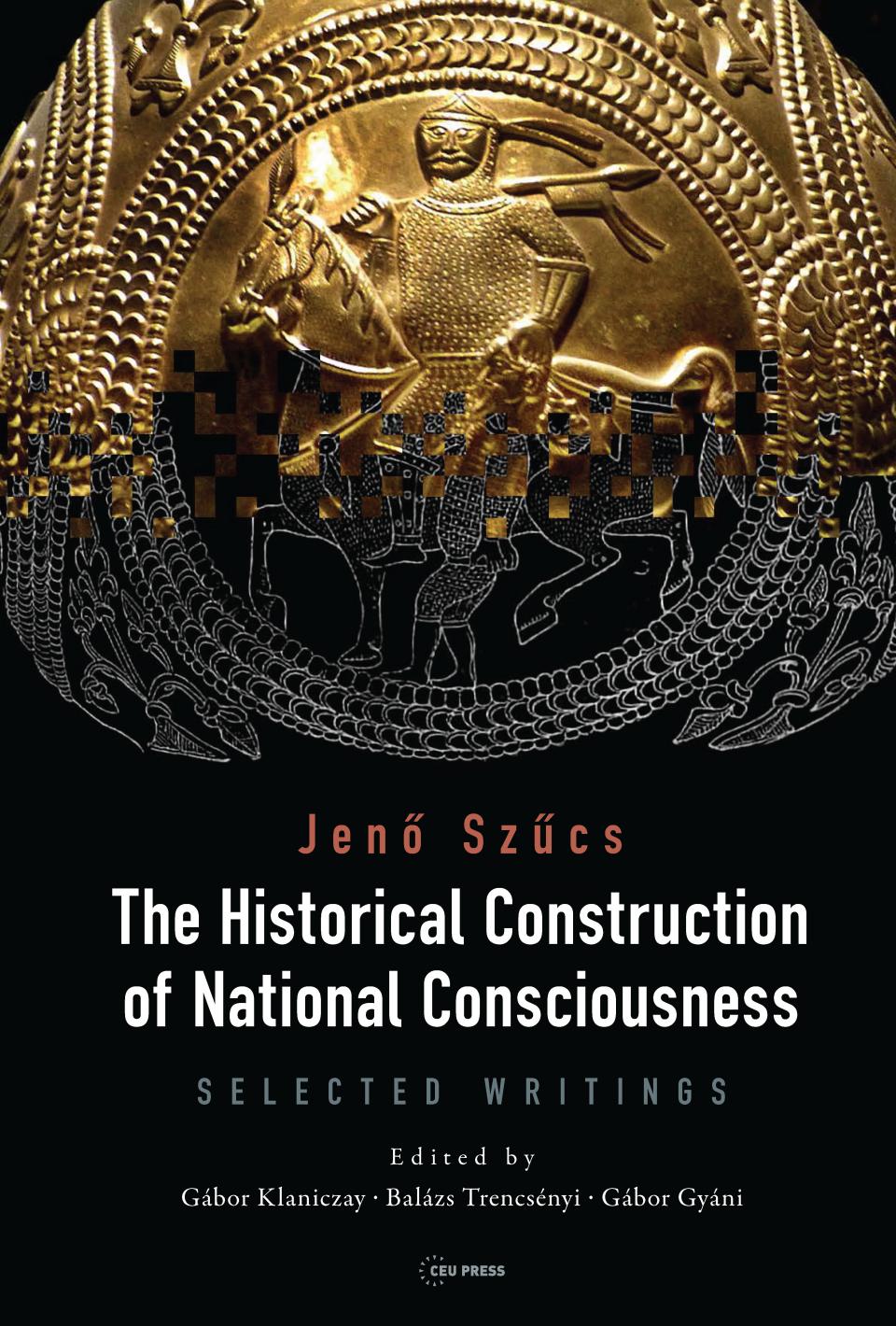 A long essay entitled Three Historical Regions of Europe, appearing first in a samizdat volume in Budapest in 1980, instantly put its author into the forefront of the transnational debate on Central Europe, alongside such intellectual luminaries as Milan Kundera and Czesław Miłosz. The present volume offers English-language readers a rich selection of the depth and breadth of the legacy of Jenő Szűcs (1928–1988).

The selection documents Szűcs’s seminal contribution to many contemporary debates in historical anthropology, nationalism studies, and conceptual history. It contains his key texts on the history of national consciousness and patterns of collective identity, as well as medieval and early modern political thought. The works published here, most of them previously unavailable in English, provide a sophisticated analysis of a wide range of subjects from the myths of origins of Hungarians before Christianization to the political and religious ideology of the Dózsa peasant uprising in 1514, the medieval roots of civil society, or the revival of ethnic nationalism during the communist era. The volume, with an introduction by the editors locating Szűcs in a transnational context, offers a unique insight into the complex and sensitive debate on national identity in post-1945 East Central Europe.

“Nationality” and “National Consciousness” in the Middle Ages: Towards the Development of a Common Conceptual Language

Nation and People in the Late Middle Ages

The Three Historical Regions of Europe

Questions of “Origins” and National Consciousness

A Bibliography of Published Works by Jenő Szűcs

Jenő Szűcs was a pioneering figure in the constructivist analysis of ethnic and national identities from late Antiquity through the Middle Ages, but also a major critic of the misuses of national past in his native Hungary. The full scope of his extraordinary scholarship has been too long ignored in the English reading world, and this sensitive translation of his most significant publications makes available to a wide public the breadth of his analyses of nation, ethnic consciousness and political ideology when once more these issues are at the forefront of European political debate.