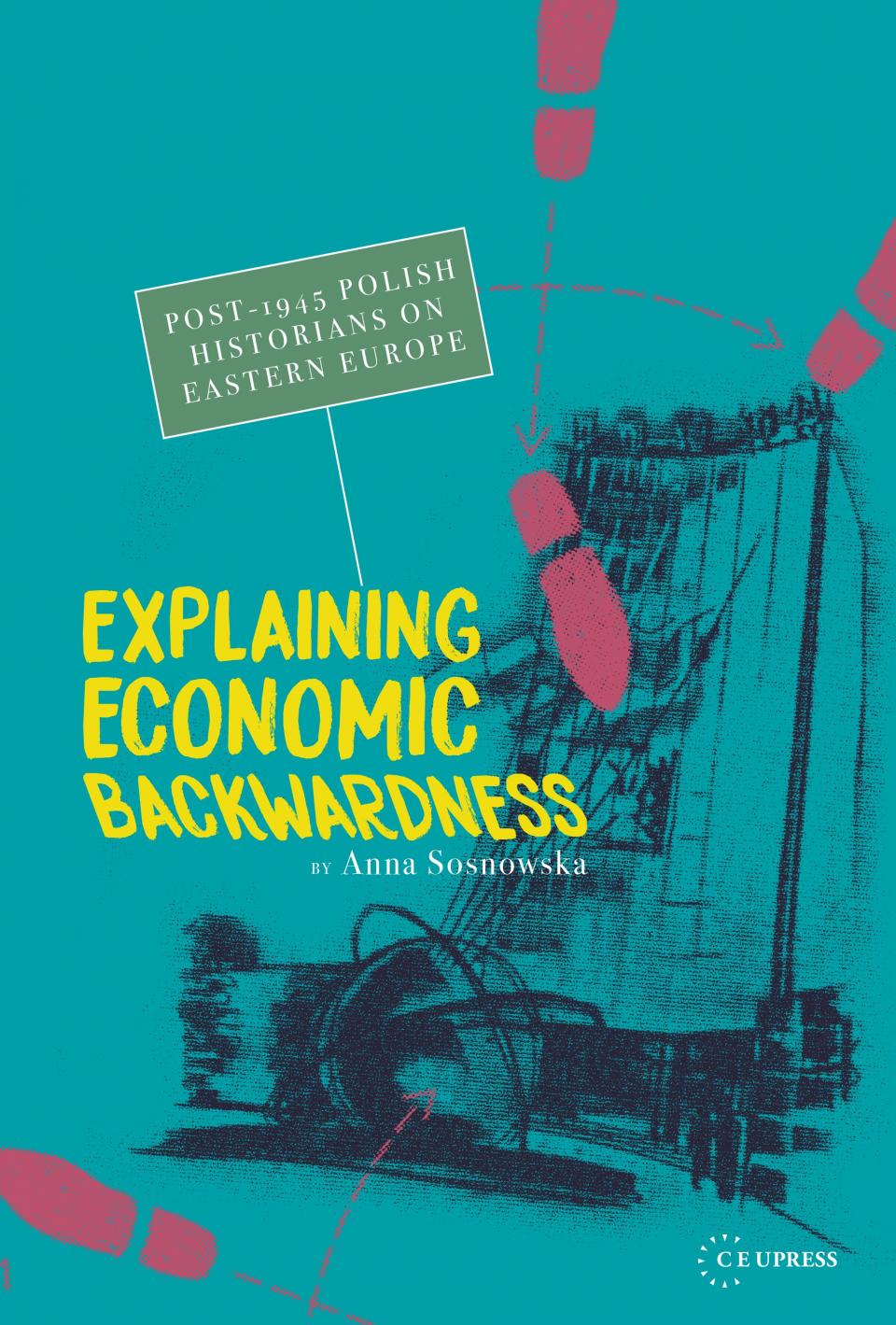 This monograph is about an exciting episode in the intellectual history of Europe: the vigorous debate among leading Polish historians on the sources of the economic development and non-development, including the origins of economic divisions within Europe. The work covers nearly fifty years of this debate between the publication of two pivotal works in 1947 and 1994.

Anna Sosnowska provides an insightful interpretation of how local and generational experience shaped the notions of post-1945 Polish historians about Eastern European backwardness, and how their debate influenced Western historical sociology, social theories of development and dependency in peripheral areas, and the image of Eastern Europe in Western, Marxist-inspired social science. Although created under the adverse conditions of state socialism and censorship, this body of scholarship had an important repercussion in international social science of the post-war period, contributing an emphasis on international comparisons, as well as a stress on social theory and explanations. Sosnowska's analysis also helps to understand current differences that lead to conflicts between Europe’s richest and economically most developed core and its southern and eastern peripheries. The historians she studies also investigated analogies between paths in Eastern Europe and regions of West Africa, Latin America and East Asia.

Introduction
Chapter 1. In the Eyes of Others. Historical Sociology and its Image of Eastern Europe
Chapter 2. The Main Participants of the Debate. Sociological Historians in Postwar Poland
Chapter 3. Eastern Europe Compared to Other Regions. The Historical Geography of Development
Chapter 4. Development Studies: Sociology and History. Models of Backwardness
Chapter 5. Rentiers and Victims of Backwardness, and Pioneers of Progress. Images of Polish Society
Conclusion
Bibliography

"The author’s chosen topic is important for several reasons. First, it is part of the international debate that has been going on for several decades over the specificity of Eastern Europe. Second, it provides the opportunity for an intriguing analysis of the polyphony of Polish historians. Third, this Warsaw sociologist’s considerations show that in the face of ideological pressure and official censorship, Polish scholars actively participated in international debate and made original contributions toward explanations for what is identified in Sosnowska’s title as Eastern Europe’s ‘backwardness’."

"In an era when economic history is on an increasing scale dominated by cliometrics, Sosnowska’s analysis is a powerful case for the merits of source-based longue durée research, grounded in rich theoretical discussions. It is a significant resource for scholars working on eastern Europe’s economic and social history, and the author’s insights on development and the deep roots of backwardness extend beyond the region and its relationship with the west."
https://www.cambridge.org/core/journals/slavic-review/article/abs/explaining-eco…