The Edges of the Medieval World 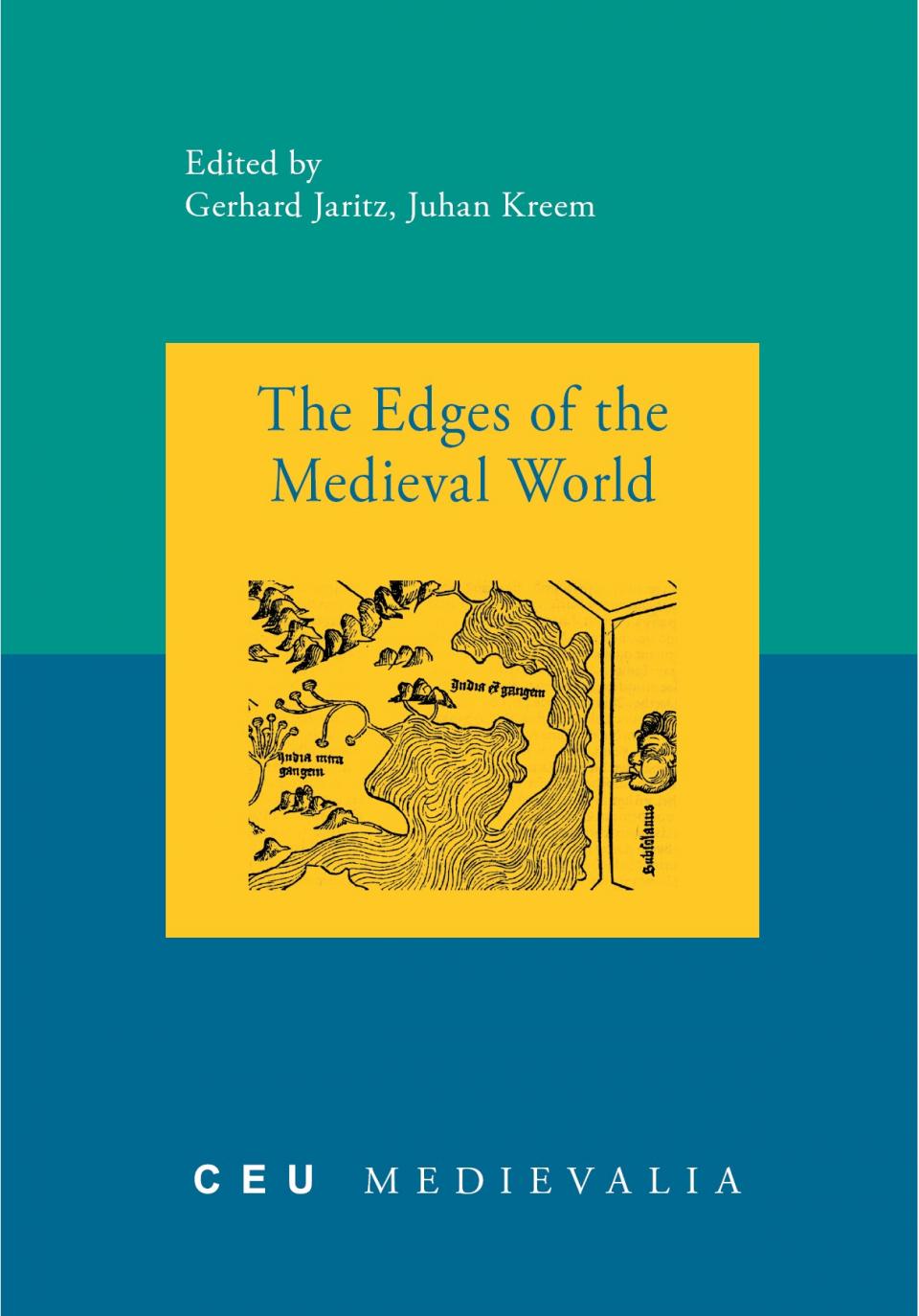 In the Middles Ages, the edges of one’s world could represent different meanings. On the one hand, they might have been situated in far-away regions, mainly in the east and north, that one most often only knew from hearsay and which were inhabited by strange beings: humans with their faces on their chest, without a mouth, or with dog heads. On the other hand, the edges of one’s world could just mean the borders of the community where one lived and that one sometimes might not have had the possibility to cross during one’s whole life.

These varieties of edges of the medieval world were the topic of an international workshop that was held in 2006 on the Estonian island of Muhu, itself an area that could easily be connected with the topic of this meeting. In the present proceedings of the workshop, specialists from eight European countries offer their ideas about different edges of the medieval world and contribute to a discussion that has been increasing greatly in Medieval Studies in recent times.

List of Illustrationsi
Preface
Felicitas Schmieder: Edges of the World – Edges of Time
Gerhard Jaritz: From the Peripheries to the Centres and Back: Visual Culture and the Edges of this World
Else Mundal: The Picture of the World in Old Norse Sources
Torstein Jørgensen: "The Land of the Norwegians is the Last in the World": A Mid-eleventh-century Description of the Nordic Countries from the Pen of Adam of Bremen
Anti Selart: Political Rhetoric and the Edges of Christianity: Livonia and Its Evil Elements in the Fifteenth Century
Juhan Kreem: Living on the Edge: Pirates and the Livonians in the Fifteenth and Sixteenth Centuries
Tom Pettitt: Darkness on the Edge of Town: Life at the Flurgrenze in Medieval and Traditional Narrative
Judit Sebő: The Margins of One's Small World: The Outskirts of Towns in Late Medieval and Early Modern Visual Representations
Aleksander Pluskowski: What Is Exotic? Sources of Animals and Animal Products from the Edges of the Medieval World
Tom Pettitt and Kadri Tüür: The Beast of Muhu: A Hybrid from the Periphery
Lucie Doležalová, Tibi Silens Laus: Silence at the Edge of Language
List of Contributors