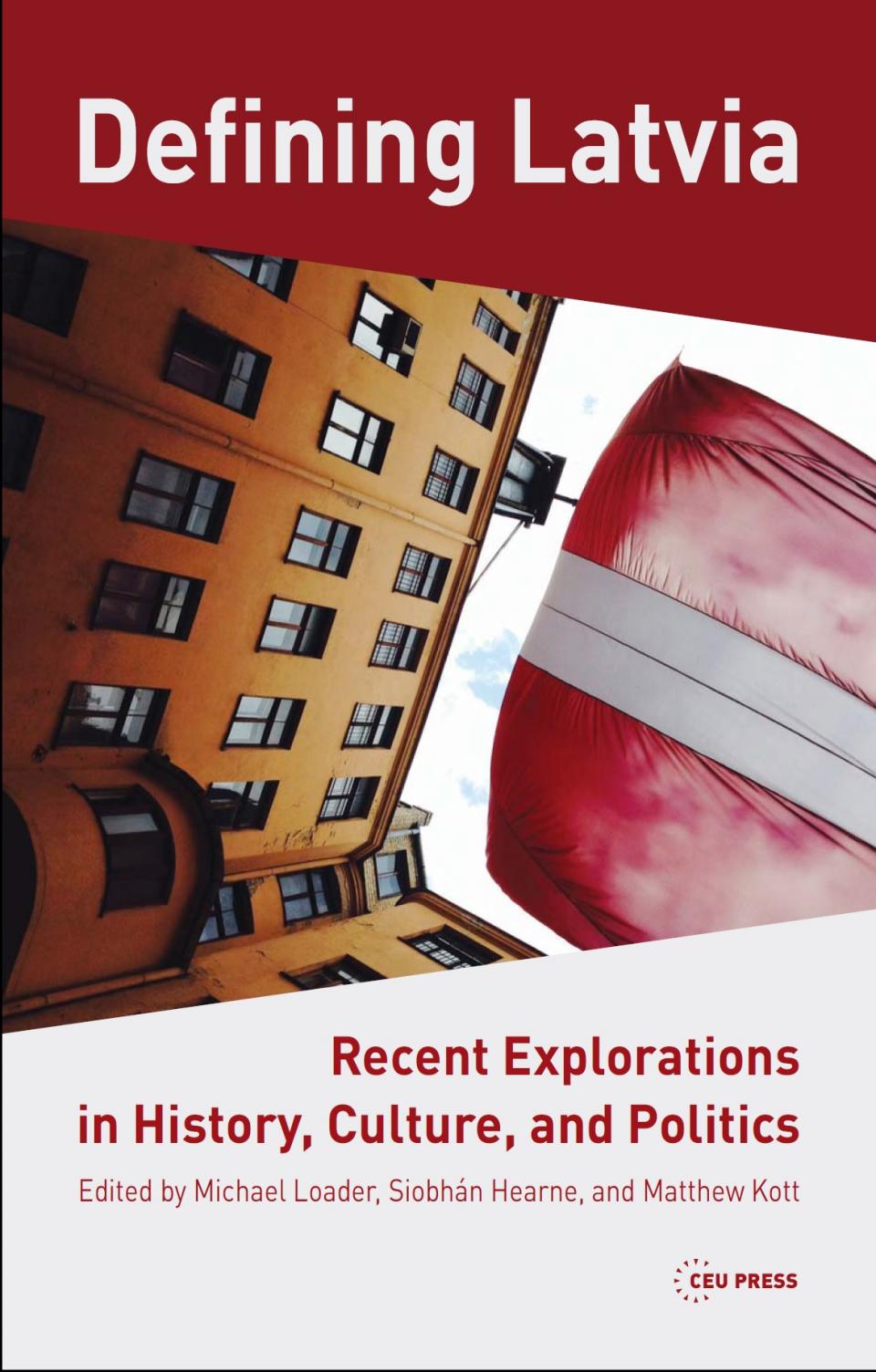 In just over a century, Latvia has transitioned from imperial periphery to nation-state, then Soviet republic, and finally following the collapse of the Soviet Union to an independent republic. Defining Latvia brings together the latest research on the multiple social, political, and cultural contexts of Latvia throughout this turbulent period. Its ten chapters are written by leading political scientists, historians, and area studies specialists from across Europe and North America.

The volume moves beyond an exclusively political context to incorporate a variety of social and cultural perspectives, ranging from the experiences of Latvian mapmakers in the Russian Empire, to the participation of Latvians in the Wehrmacht and Red Army during World War II, Latvian national communism, and the development of extremist politics following Latvia’s accession to the European Union. Other chapters address developing trends in the fields of history and political science, including the history of antisemitism, memory, language politics, photography, and political extremism.

Based on the book’s temporal span from the nineteenth century to the present, the authors and editors of Defining Latvia understand the construction of Latvian identity as a continuous and interconnected process across significant political and ideological ruptures.

1.2 The Sokolowski Affair: Testing the Limits of Cultural Autonomy in Interwar Latvia
Christina Douglas and Professor Per Bolin

1.3 More than a Means to an End: Pērkonkrusts’ Antisemitism and Attacks on Democracy 1932-1934
Paula Oppermann

1.4 My Home and My Family Are Now Our Regiment’: National Belonging and Familial Feelings in Latvian Units during World War II
Harry Merritt

2.1 The Economic Program of the Latvian National Communists – Myth or Reality?
Daina Bleiere

2.3 Latvian photography of the 1960s: Between Art and Censorship
Ekaterina Vikulina