“Bad Gypsies” and “Good Roma” in Russia and Hungary 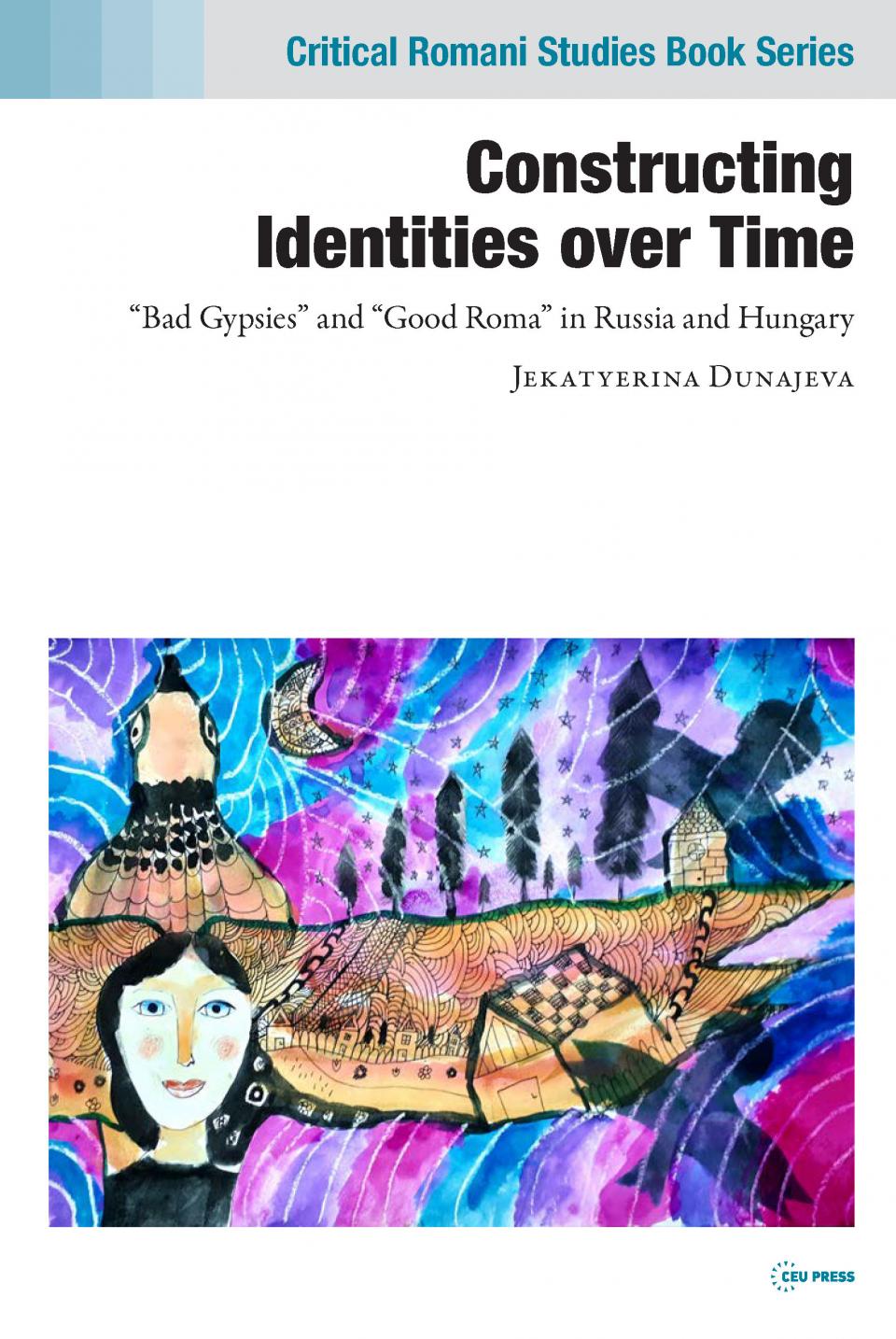 Jekatyerina Dunajeva explores how two dominant stereotypes—“bad Gypsies” and “good Roma”—took hold in formal and informal educational institutions in Russia and Hungary. She shows that over centuries “Gypsies” came to be associated with criminality, lack of education, and backwardness. The second notion, of proud, empowered, and educated “Roma,” is a more recent development.

By identifying five historical phases—pre-modern, early-modern, early and “ripe” communism, and neomodern nation-building—the book captures crucial legacies that deepen social divisions and normalize the constructed group images. The analysis of the state-managed Roma identity project in the brief korenizatsija program for the integration of non-Russian nationalities into the Soviet civil service in the 1920s is particularly revealing, while the critique of contemporary endeavors is a valuable resource for policy makers and civic activists alike.

The top-down view is complemented with the bottom-up attention to everyday Roma voices. Personal stories reveal how identities operate in daily life, as Dunajeva brings out hidden narratives and subaltern discourse. Her handling of fieldwork and self-reflexivity is a model of sensitive research with vulnerable groups.

Chapter 2: Theories and Concepts—State, Nation, and Identity
Homogenization Efforts during State and Nation Building
Managing the Population and Classifying Identities
Comparative and Historical Study
Roma in Hungary and Russia throughout Time

Chapter 3: Early Nation and State Building in Empires
Early State and Nation Building: Control over the “Other”
Enduring “Backwardness”
Chapter 4: The End of Empires
The End of Empires: World War One and the 1917 Revolution
Soviet Nativization Policies in the 1920s and ’30s
Hungary after the Treaty of Trianon
A Note on the Holocaust
Chapter 5: State Socialism (1945–1989)
Assimilationist Campaigns
Political Education in State-Socialist Schools
Categorization of Roma: Legacies of Socialist Identity Politics and Critical Voices