A Common Law for Europe 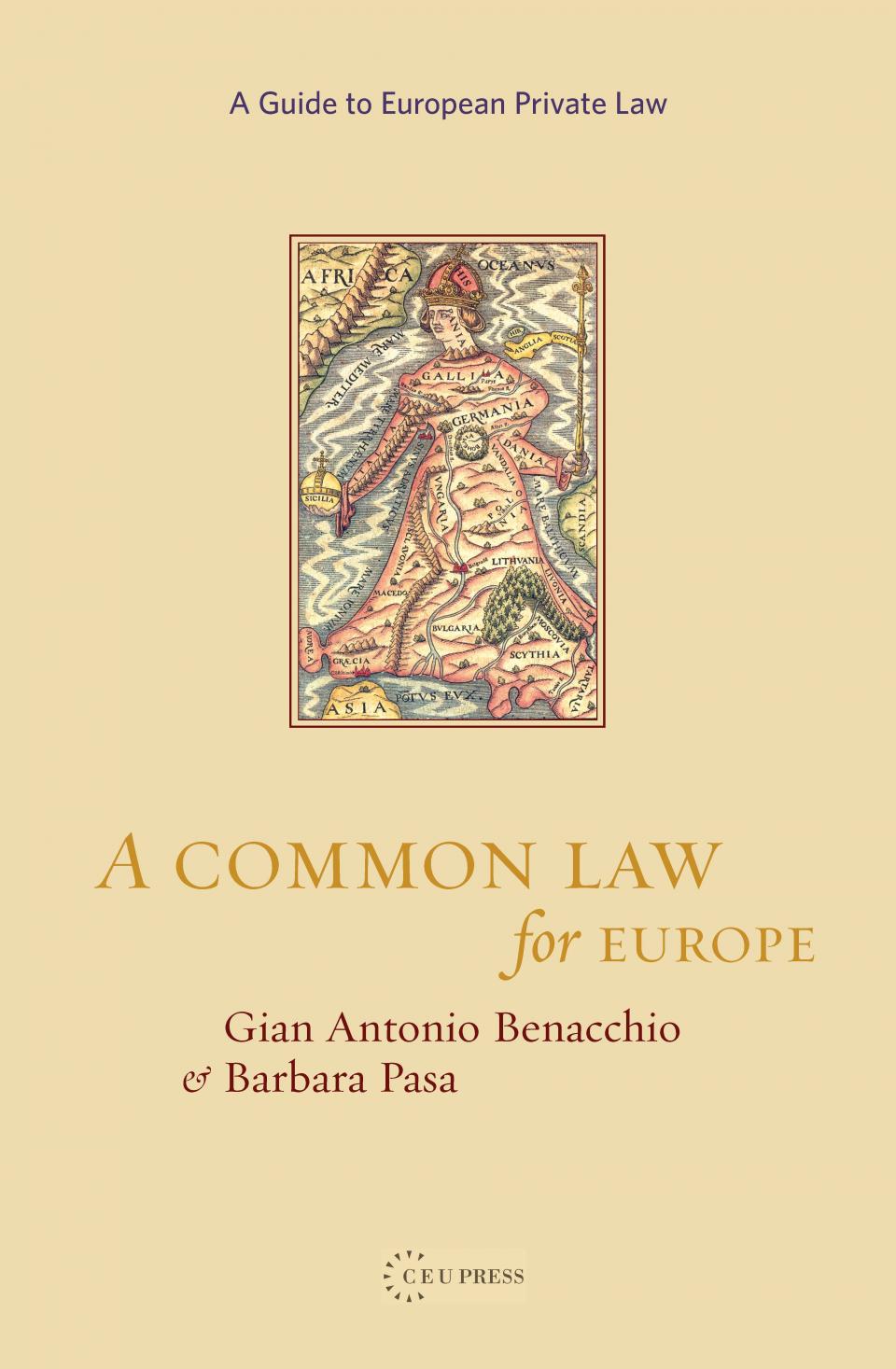 An essential guide for lawmakers, scholars, and students of law, this work takes on the formidable task of providing a detailed overview of the harmonization of law in the European Union. Skillfully researched, the authors seek to approach this topic with an eye to the recent enlargement process.

In highlighting the most recent actions of the European Court of Justice and the Court of First Instance, the book seeks to analyze the future strengths and pitfalls of EU Common Law. Court rulings are quoted at length, and work in conjunction with text inserts in providing a format that breaks down complex information. This open style of the book gives researchers the ability to quickly locate useful information and cite statements from EU institutions.

In outlining the sources and institutions of Community Law, and the challenges in harmonizing national and supra-national law-books, A Common Law for Europe has done a tremendous service for academics and future leaders of the European Union.

Chapter I: Private law of the European Community: the process of harmonisation, uniformisation and unification.

Chapter II: The diffusion of legal rules and models and the transposition of concepts
1. Foreword
2. The diffusion of intra-Community models
3. The incorporation of extra-Community models
4. Compromise models
5. The Court of Justice, national courts and the circulation of legal models
6. Competition between legal models, political forces and economic policies
7. Language problems
8. Old terms for new concepts: some examples
9. The new concepts
Bibliography Chapter II

Chapter III: Harmonisation as an instrument for the ‘Reinforced Pre-Accession Strategy’

1. Foreword
2. The enlargement of the European Union to include the CEECs
3. The legal frame of reference
3a) Europe Agreements
3b) White Paper on ‘Preparation of the Associated Countries of Central and Eastern Europe for integration into the internal market of the Union’
3c) Agenda 2000. ‘For a stronger and wider Union-The challenge of enlargement’
3d) PHARE, ISPA and SAPARD programmes
3e) ‘Reinforced pre-accession strategy’: the Accession Partnerships
3f) APs and Regular Reports of the Commission
3g) APs and National Programmes for the Adoption of the Acquis (NPAAs)
4. The Accession Treaty
5. The central role played by the European Council in the enlargement process
6. The activity of the European Bank for Reconstruction and Development
Bibliography Chapter III

1. Foreword
2. European integration
2a) Community and national competences
2b) The principle of subsidiarity
2c) The Constitution for Europe and the new rules
3. The institutional actors of European integration
4. The sources of Community law and their effect
5. Direct effect of Treaty provisions
6. Supremacy of Treaty provisions over domestic law
7. Direct effect of Regulations
8. Supremacy of Regulations over domestic laws
9. The Directives
10. The Decisions of the Commission
Bibliography Chapter IV