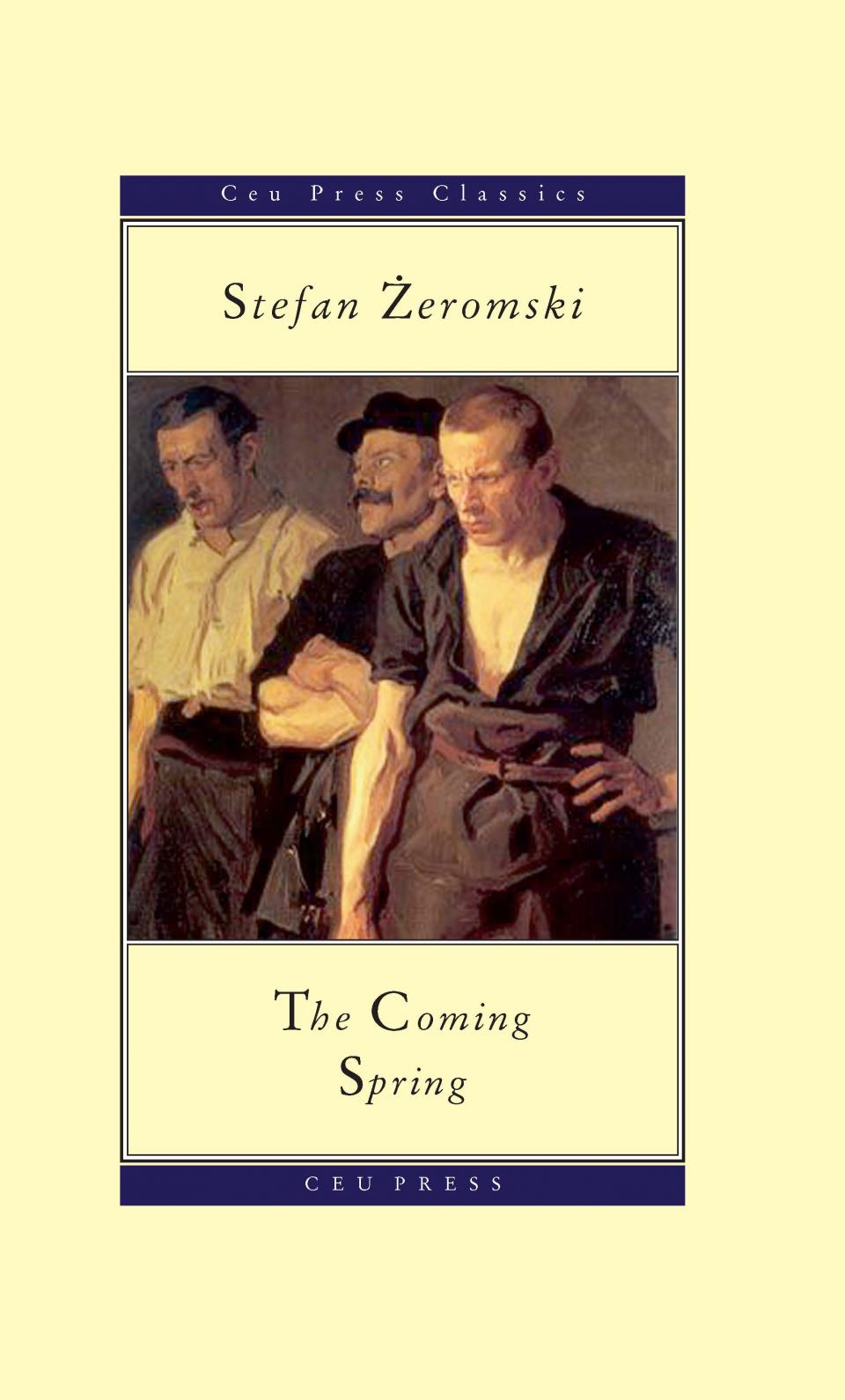 Zeromski, whose vivid, assured style is instantly recognizable, was a writer with a strong social conscience, taking up the concerns of the poor and downtrodden.

The Coming Spring (Przedwiosnie), Zeromski's last novel, tells the story of Cezary Baryka, a young Pole who finds himself in Baku, Azerbaijan, then a predominantly Armenian city, as the Russian Revolution breaks out. He becomes embroiled in the chaos caused by the revolution, and barely escapes with his life. Then, he and his father set off on a horrendous journey west to reach Poland. His father dies en route, but Cezary makes it to the newly independent Poland. Cezary sees the suffering of the poor, yet his experiences in the newly formed Soviet Union make him suspicious of socialist and communist solutions. He is an outsider among both the gentry and the working classes, and he cannot find where he belongs. Furthermore, he has unsuccessful and tragic love relations. The novel ends when, despite his profound misgivings, he takes up political action on behalf of the poor.