The Children’s Republic of Gaudiopolis 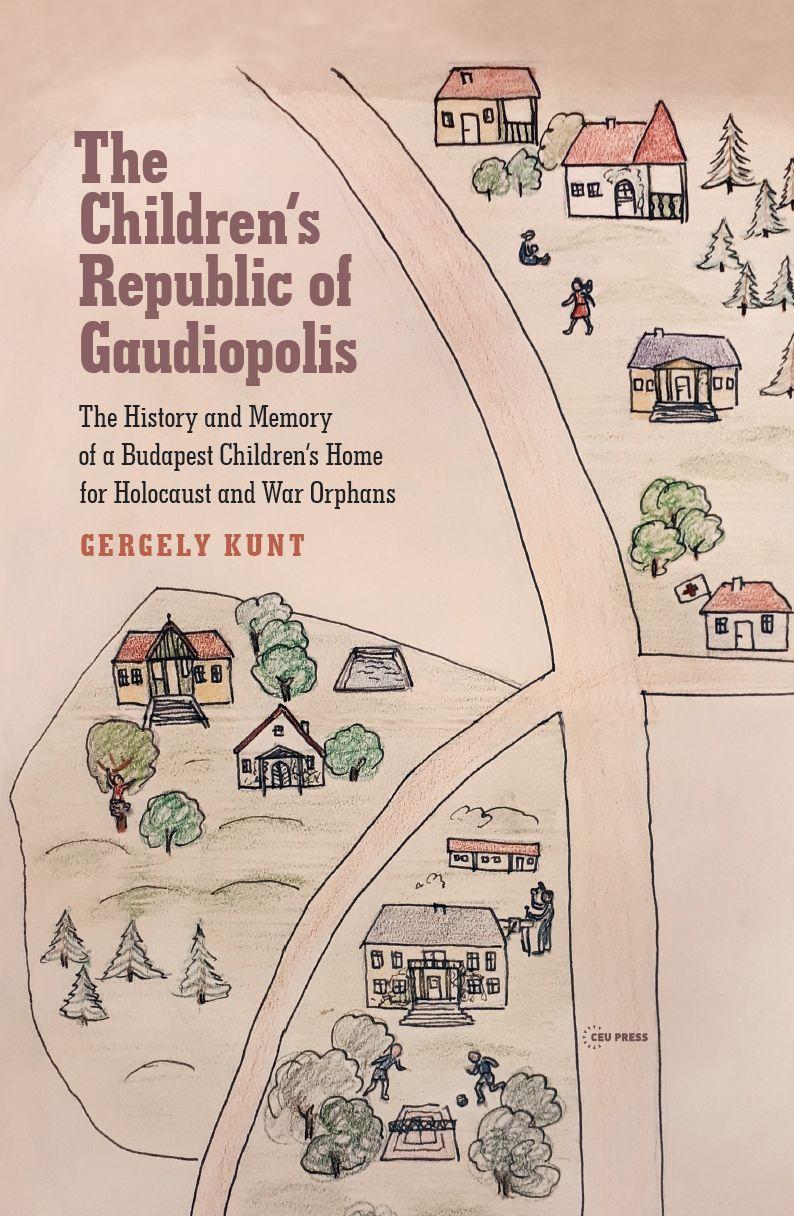 Gaudiopolis (The City of Joy) was a pedagogical experiment that operated in a post–World War II orphanage in Budapest. This book tells the story of this children’s republic that sought to heal the wounds of wartime trauma, address prejudice and expose the children to a firsthand experience of democracy. The children were educated in freely voicing their opinions, questioning authority, and debating ideas.
The account begins with the saving of hundreds of Jewish children during the Siege of Budapest by the Lutheran minister Gábor Sztehlo together with the International Red Cross. After describing the everyday life and practices of self-rule in the orphanage that emerged from this rescue operation, the book tells how the operation of the independent children’s home was stifled after the communist takeover and how Gaudiopolis was disbanded in 1950.
The book then discusses how this attempt of democratization was erased from collective memory. The erasure began with the banning of a film inspired by Gaudiopolis. The Communist Party financed Somewhere in Europe in 1947 as propaganda about the construction of a new society, but the film’s director conveyed a message of democracy and tolerance instead of adhering to the tenets of socialist realism. The book breaks the subsequent silence on “The City of Joy,” which lasted until the fall of the Iron Curtain and beyond.

A Christian Orphanage with Doors Open to All
The Inhabitants of PAX
Art Therapy as a Means for Processing Trauma: Our Newspaper and On Our Own
Remembering the War: Poems by Children
The Cultural History of Halandzsa in Hungary
Freedom of Opinion

Gaudiopolis: Democracy as a Game and the Game of Democracy
The Legends and Sources of Inspiration Connected to Gaudiopolis
The Young People’s State of Gaudiopolis
Gaudiopolis in the Contemporary Media

Immortalizing Orphans and the War in a Communist Propaganda Film
The First Post-War Movie in Hungary: Somewhere in Europe (1947)
The Visual Storytelling of War-Time Rape
The Film’s Influence and Reception

“Gergely Kunt’s new and novel work is a composite study of an orphanage created by the reality of post-World War II in Hungary and later by the communist state, and of how this institution was remembered and presented in narrative and film in the following years and decades. The force of this book is in the way in which it brings together several paths of study of the orphanage at its center, including history and culture, narrative and cinema, past and present, masculine and feminine heroes and heroines, domestic and foreign views, and more.”