Castle and Cathedral in Modern Prague

Longing for the Sacred in a Skeptical Age 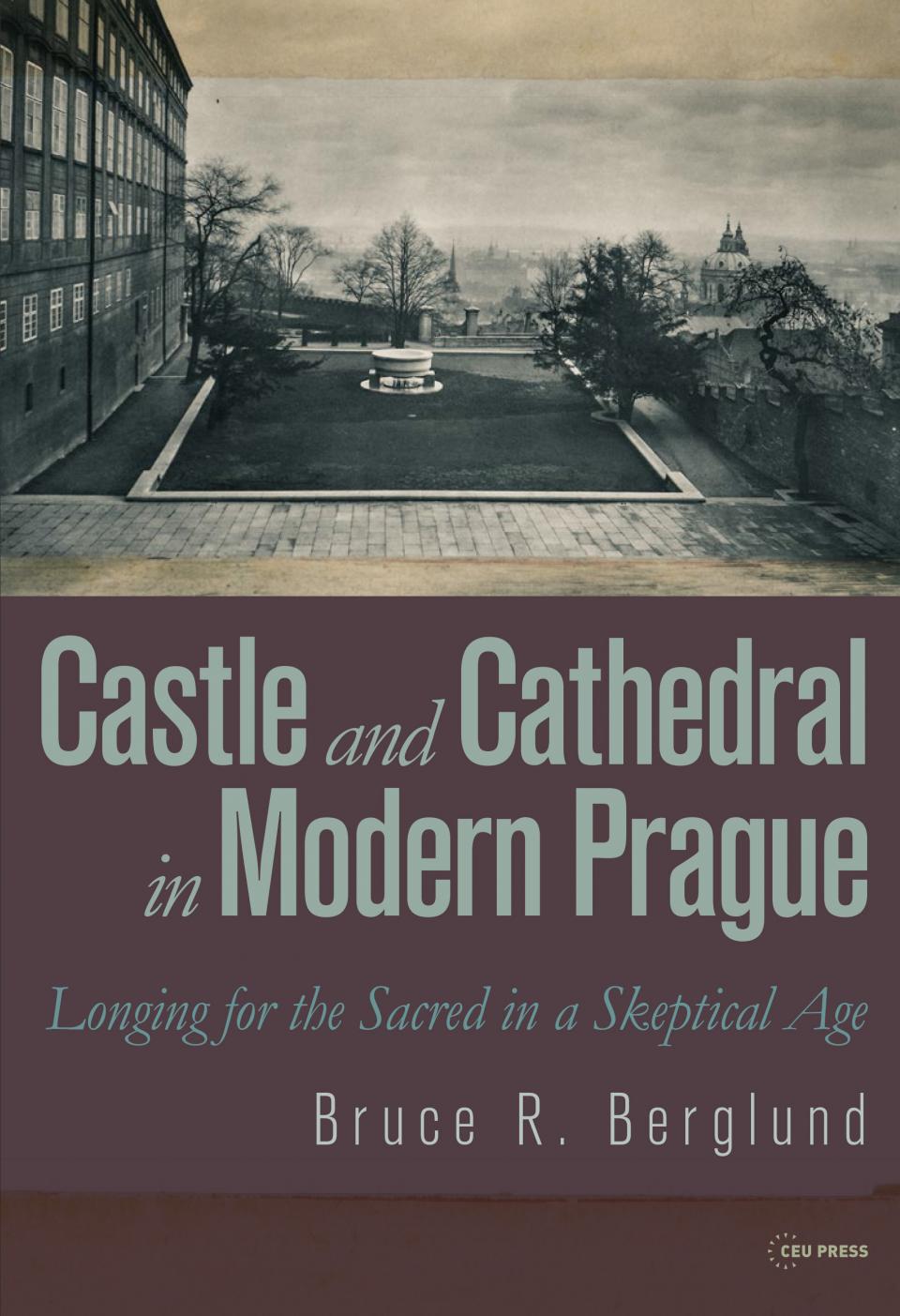 Six million people visit Prague Castle each year. Here is the story of how this ancient citadel was transformed after World War I from a neglected, run-down relic into the seat of power for independent Czechoslovakia—and the symbolic center of democratic postwar Europe.

The restoration of Prague Castle was a collaboration of three remarkable figures in twentieth-century east central Europe: Tomáš Masaryk, the philosopher who became Czechoslovakia’s first president; his daughter Alice, a social worker trained in the settlement houses of Chicago who was founding director of the Czechoslovak Red Cross and her father’s trusted confidante; and the architect, Jože Plečnik of Slovenia, who integrated reverence for Classical architecture into distinctly modern designs. Their shared vision saw the Castle not simply as a government building or historic landmark but as the sacred center of the new republic, even the new Europe—a place that would embody a different kind of democratic politics, rooted in the spiritual and the moral.

With a biographer’s attention to detail, historian Bruce Berglund presents lively and intimate portraits of these three figures. At the same time, he also places them in the context of politics and culture in interwar Prague and the broader history of religion and secularization in modern Europe. Gracefully written and grounded in a wide array of sources, Castle and Cathedral in Modern Prague is an original and accessible study of how people at the center of Europe, in the early decades of the twentieth century, struggled with questions of morality, faith, loyalty, and skepticism.

Chapter Two The Architect Creating for the Ages
Finding a Path in Fin-de-Siècle Vienna
Caught between Prague, Vienna, and Ljubljana
The Professor as Spiritual Mentor
Cubists and Monument Builders

Chapter Six Building Cathedrals in Modern Prague
Religious Institutions and Masaryk’s Civil Religion
Faith, Truth, and the Culture of the Republic
The Blasphemies of Jaroslav Durych
A Cathedral for the Modern Nation

Chapter Seven The War of the Absolute
Convictions of the President-Liberator
Reigniting the Culture War
T. G. Masaryk—Mortal and Immortal

"A scholar of religion in Eastern Europe, Berglund digs deeply into the personal stories of individuals, famous and less famous, involved with state building and cultural production in the 1920s. We meet a group of politicians, intellectuals, architects, writers, and activists whose public associations with nationalism and secularism hid profound religious inclinations that influenced their actions and thinking. This book is a pleasure to read and a rare opportunity to grasp an intellectual moment in history so intimately. Berglund uses his wealth of sources to nuance his interpretations in ways that make the book and its arguments of interest to all scholars of interwar central European culture and politics."

" An engagingly written and carefully argued study in cultural history, it offers a finely woven discussion of spirituality with the castle and its cathedral as one of its key pivots, the other being the book’s primary protagonists, a visionary president, his daughter the activist social worker, and the religiously informed modernist architect. This is a revisionist history in the very best sense of the term. The Castle and the Cathedral, a title that references two very concrete sites portends to address their other senses, the secular site of a new political order and the sacred site in need of a new religious fulfillment in a society deeply suspicious of religious dogmatism."
https://muse.jhu.edu/article/714262

"The subject of Berglund’s book is difficult to pin down. The author defines it as “thinking about God”, but one might also call it a group portrait of how leading Czech public figures struggled with the role of faith and religion in modern Czech society from around 1900 to 1938. Some of these people, like the Prague-based Slovenian architect Jože Plečnik and the writer Jaroslav Durych, were devoted Catholics, but most of Berglund’s protagonists searched for, and tried to express “something higher” in their political, social, or artistic practice outside the established churches."