Economic Cultures in Eastern Europe after 1989 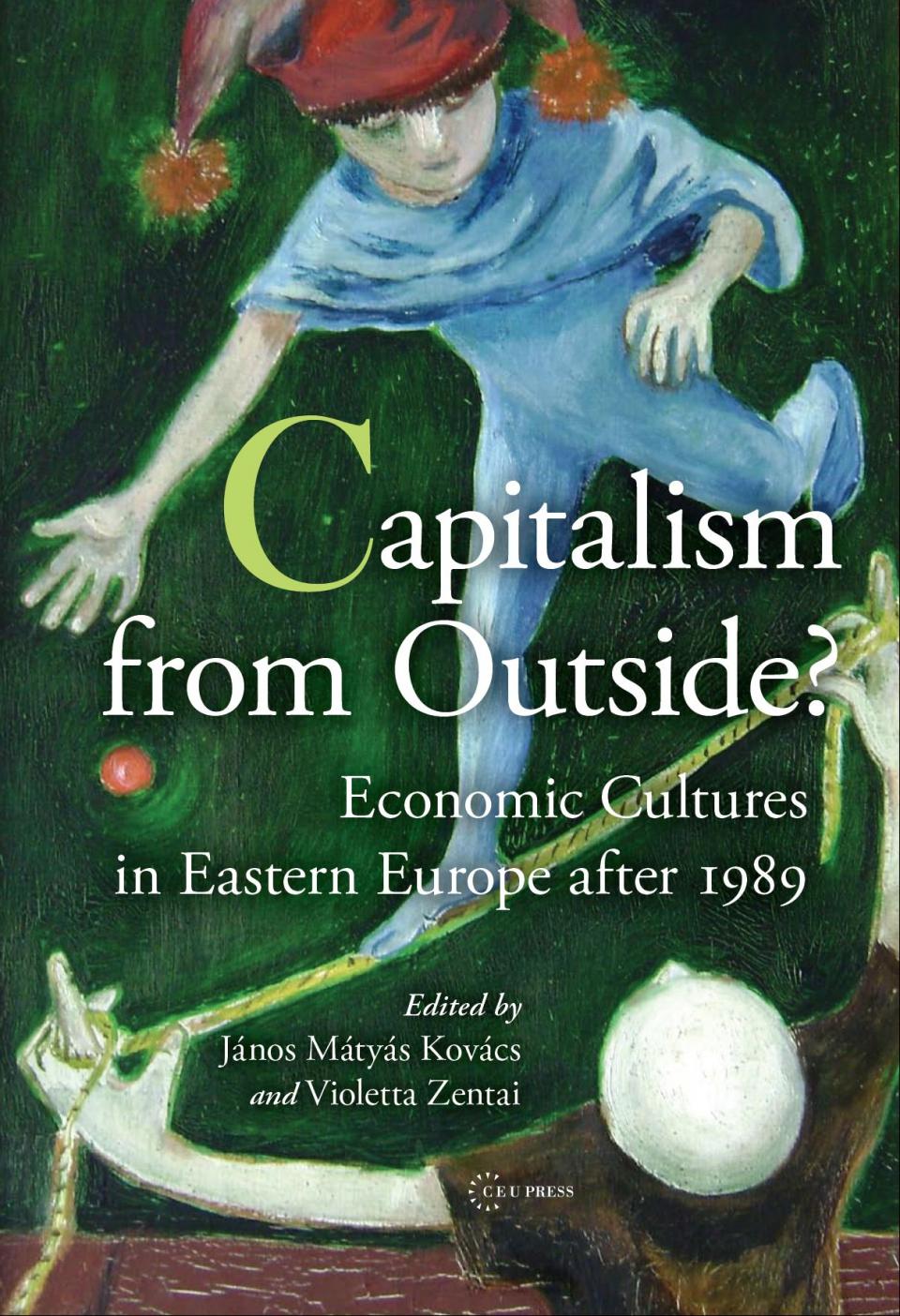 Does capitalism emerging in Eastern Europe need as solid ethnic or spiritual foundations as some other “Great Transformations” in the past? Apparently, one can become an actor of the new capitalist game without belonging to the German, Jewish, or, to take a timely example, Chinese minority. Nor does one have to go to a Protestant church every Sunday, repeat Confucian truisms when falling asleep, or study Adam Smith’s teachings on the virtues of the market in a business course. He/she may just follow certain quasi-capitalist routines acquired during communism and import capitalist culture (more exactly, various capitalist cultures) in the form of down-to-earth cultural practices embedded in freshly borrowed economic and political institutions. Does capitalism come from outside? Why do then so many analysts talk about hybridization?

This volume offers empirical insights into the current cultural history of the Eastern European economies in three fields: entrepreneurship, state governance and economic science. The chapters are based on large case studies prepared in the framework of an eight-country research project (funded by the European Commission, and directed jointly by the Center for Public Policy at the Central European University and the Institute for Human Sciences) on East-West cultural encounters in the ex-communist economies.

"This is an important volume for anyone who is interested in the economic cultures of post-socialist Eastern Europe, because it offers a rare wealth of empirical data as well as case studies on a large number of countries that were conducted using a consistent set of research questions and hypotheses. The qualitative approach, using “thick description” in the case studies, makes this book highly readable for non-economists as well. Its finding that Eastern Europeans in many cases actively influence and change the economic and institutional models imported from the west, creating new ones with various degrees of hybridization, should encourage economists, cultural scientists, sociologists and historians to further challenge the dominant narrative of Eastern Europeans who simply import their economic concepts from the West."

"The impressive international team of contributors has done a good job. The case studies on the introduction of western banking institutions and culture to various eastern European countries, entrepreneurship, privatization of brewing, transmittal and absorption of western norms, and the adjustment of eastern economics to modern western trends are all highly interesting and convincing on the topic of the 'hybridization' process. As the editors sum up in the prologue, 'the nascent capitalism in the region is much less driven from outside, and its local actors are much more active and inventive' than generally thought. Although cultural exchange was often asymmetric, the authors think that it would be a grave simplifi cation to talk about a ‘strong Western’ culture that devours the ‘weak Eastern’ culture'."