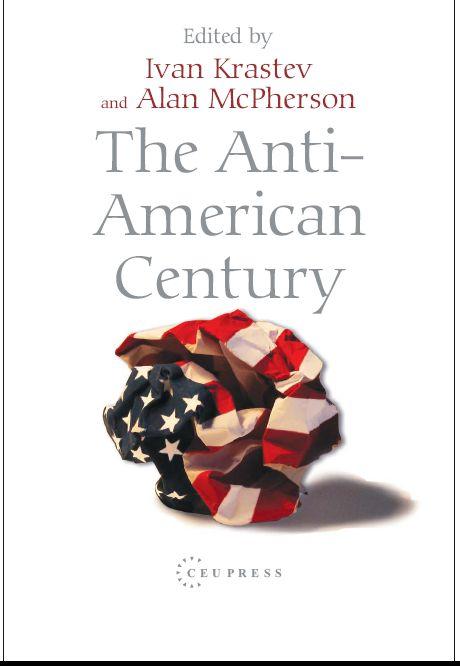 This book interrogates the nature of anti-Americanism today and over the last century. It asks several questions: How do we define the phenomenon from different perspectives: political, social, and cultural? What are the historical sources and turning points of anti-Americanism in Europe and elsewhere? What are its links with anti-Semitic sentiment? Has anti-Americanism been beneficial or self-destructive to its “believers”? Finally, how has the United States responded and why?

The authors, scholars from a multitude of countries, tackle the potential political consequences of anti-Americanism in Eastern and Central Europe, the region that has been perceived as strongly pro-American.